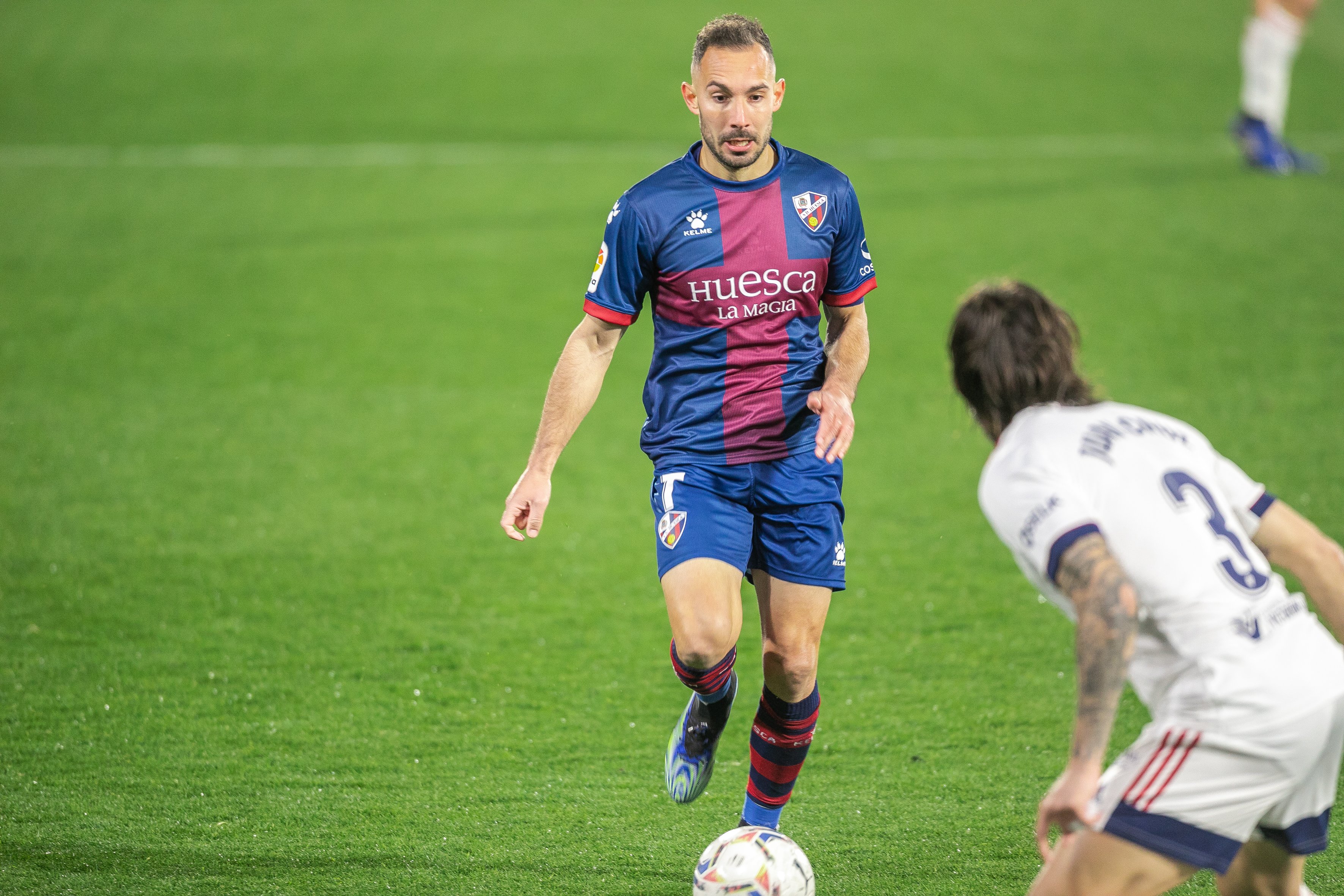 Stalemate at Estadio El Alcoraz as Huesca and Osasuna draw

Huesca and Osasuna played out a tense 0-0 draw at Estadio El Alcoraz in La Liga on Saturday evening, in a game loaded with significance but lacking in significant goalmouth action. The hosts had the better of the possession as well as more shots on and off target, so will view it as an opportunity missed to have earned what would have been an invaluable win. 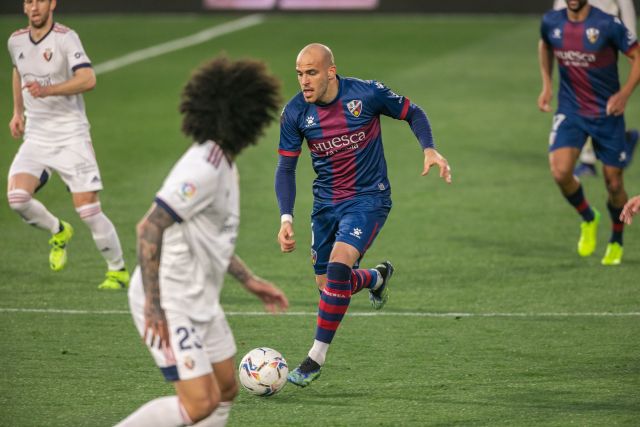 Huesca remain rooted to the bottom of the table following the final whistle, three points from Elche and safety and two points behind both Eibar and Alaves in the two spots above them. Osasuna now sit 13th, the men from Pamplona drawing level on points with the mighty Valencia. 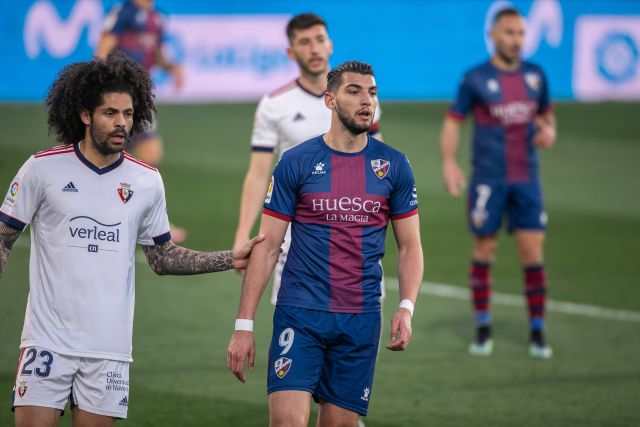 Huesca travel to Levante next up, before welcoming Elche to Aragon in what’s set to be an intriguing and competitive relegation battle. Osasuna host Getafe at Estadio El Sadar in their upcoming clash before travelling to Estadio de la Ceramica to take on Europa League side Villarreal.