Sevilla goal keeper Bono has admitted he had no idea how to celebrate after netting a dramatic late equaliser in their 1-1 La Liga clash at Real Valladolid.

The Moroccan international snatched a vital point for Julen Lopetegui‘s side as he fired home from a loose ball inside the box.

Bono and his teammates celebrated wildly after the bizarre final seconds at the Estadio Jose Zorrilla but the 29-year old was almost lost for words at full time.

“It’s incredible, it’s difficult to describe and I didn’t know how to celebrate,” he told a post match interview with Marca. 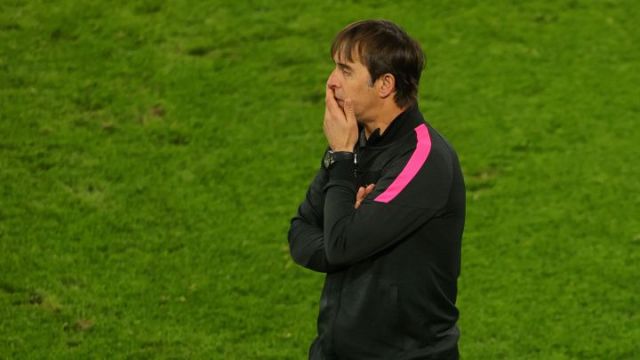 “You do your job in goal and it’s very strange to see you there (in the opposition box).

“I looked at the coach and he told me to go up (for the corner), the chance fell well for me and I am grateful to score.”

Bono’s goal comes as the second one for a La Liga goal keeper this season after Eibar stopper Marko Dmitrovic scored from the penalty spot against Atletico Madrid in January.

Dmitrovic then missed from the spot against Cadiz at the start of March but manager Jose Luis Mendilibar confirmed the Serbian international will remain as first choice penalty taker at the club. 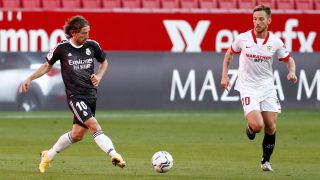 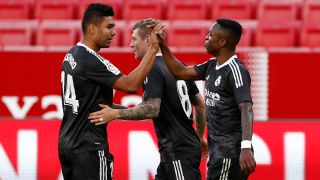