Ramos out of Vigo trip

There has been a blow in Real Madrid news on Friday as club captain Sergio Ramos misses this weekend’s trip to Celta Vigo in La Liga.

The talismanic central defender could not complete the recent victories over Elche and Atalanta due to a tibia issue and he may not recover in time to participate for Spain in the upcoming international break, as per El Mundo Deportivo.

Real Madrid boss Zinedine Zidane has claimed his side’s Champions League quarter final tie against Liverpool will be a huge physical test of his side.

Read more: Real Madrid boss Zidane: “Liverpool are physically going to demand a lot from us” 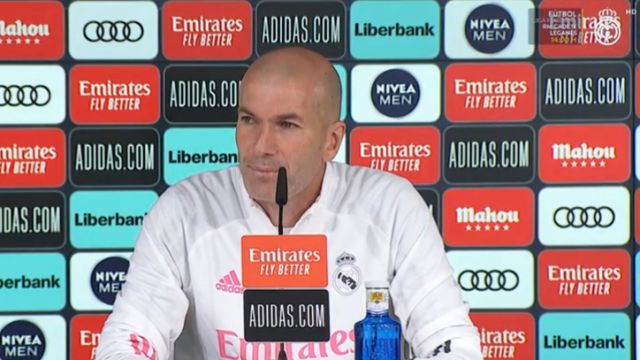 Zidane told reporters on Friday, in quotes carried by Diario AS: “We know the difficulties of the game. At this level all the teams are very good and very difficult.

“It will be a very demanding match too. Liverpool are physically going to demand a lot from us. At the moment we have tomorrow’s game and we are concentrating only on it.”

The four demands of Laporta

Joan Laporta was officially sworn in as the new Barcelona president earlier this week and he is now carrying out his duties in the role. 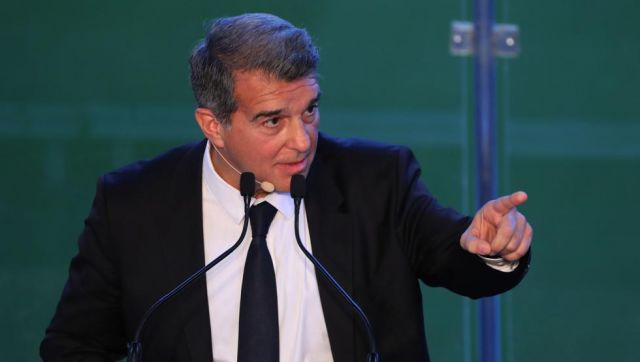 As per El Mundo Deportivo, Laporta was told by Blaugrana fans at an event on Friday that they hoped the side could be guided to the double of La Liga and Copa del Rey titles this season.

Unsurprisingly, with his contract expiring in three months and dominating current Barcelona news, the priority of renewing the deal of Lionel Messi was also voiced.

In addition to this, Laporta was asked to sign Borussia Dortmund striker Erling Haaland and the possible return of the club’s former captain Xavi Hernandez was also raised.