There is hope and optimism at Real Madrid that the club will be able to host Liverpool in the Spanish capital for their Champions League quarter final next month.

Madrid’s Santiago Bernabeu stadium will not be available to stage the game due to ongoing construction work but their Alfredo Di Stefano stadium – traditionally the home of the club’s Castilla side – could host the game.

There is currently a travel ban in place from the Spanish government on UK arrivals but that is set to expire on 30 March, with the first leg of tie set to be staged on 6 April.

It remains unclear if that ban will be extended but there is hope that it will be eased in order to allow teams from the UK to arrive in Spain and stage the matches there. 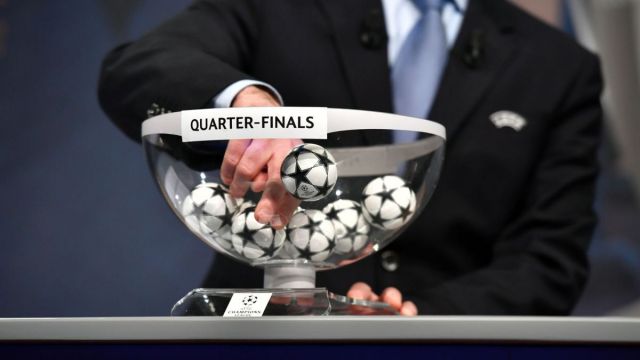 Atletico Madrid and Real Sociedad both had to play their ‘home’ matches against Chelsea and Manchester United respectively outside of Spain due to this travel ban.

Real Madrid news sees them host the Reds in the quarter finals of Europe’s premier club competition in a repeat of the 2018 showpiece of the tournament.