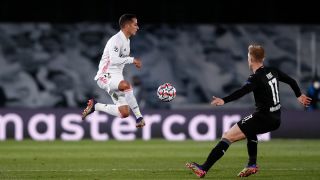 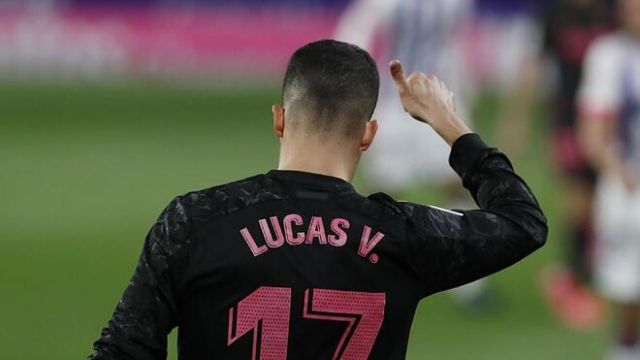 Lucas Vazquez’s agent and Jose Angel Sanchez, the sporting director of Real Madrid, met several days ago to discuss the player’s contract renewal according to Marca. Ever since, Lucas Vazquez has began to seek an option outside of Madrid while the club are looking at potential replacements. 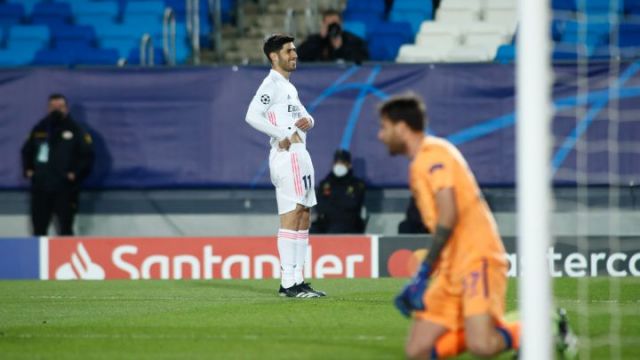 Marco Asensio vindicated himself against Atalanta in the Champions League on Tuesday night according to Diario AS, closing the door once again at a pivotal moment for Real Madrid. He scored immediately after Luis Muriel had pulled a goal back, killing any potential remontada.

Salary cut and a life contract: Laporta’s plan for Messi 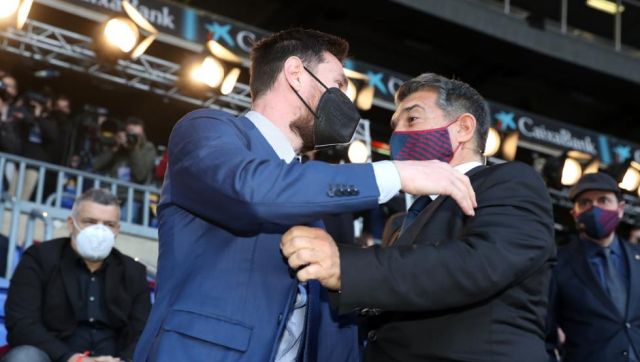 Joan Laporta was inaugurated as president of Barcelona on Wednesday, and one of the most pressing tasks awaiting him as he first takes office is Lionel Messi’s future. Mundo Deportivo cite reports detailing his plan to convince the Argentine star to renew his contract at Camp Nou and lead their new era.