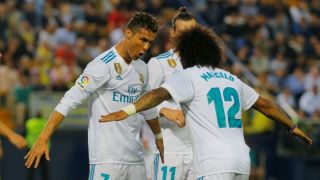 Many have opined on the idea of Cristiano Ronaldo returning to Real Madrid since reports broke in the wake of Juventus’ elimination from the Champions League indicating that was what the Portuguese desired. Now, Marcelo, one of his best friends in the Madrid dressing room, has joined in according to Diario AS. 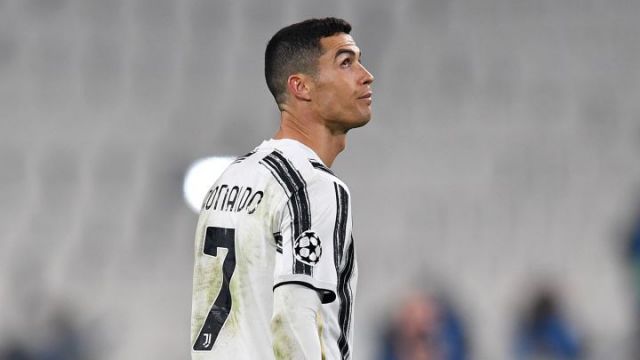 The Brazilian left-back commented on Thursday on a video on Instagram where himself and Ronaldo are dancing together while celebrating winning La Liga with Madrid. The caption on the video was “that Marcelo-Cristiano connection”. Marcelo commented “soon” under the post, with two emojis covering their mouths and laughing at his insolence. 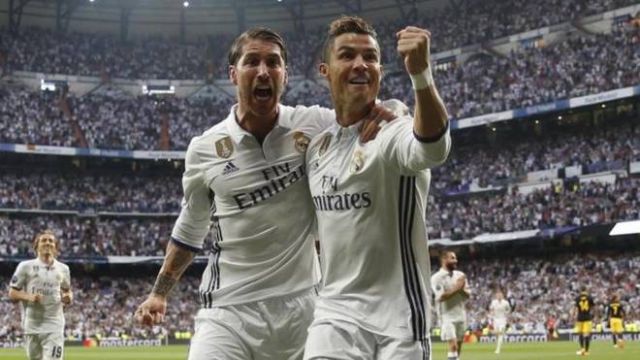 The defender has also been linked with Juventus in the past, and given that he’s not exactly an essential component of this Madrid team it’s possible he could be hinting at a move to Italy. But given the context of this past week’s conversation, it’s an eyebrow-raising post that’s raised the hopes of many Madrid fans.