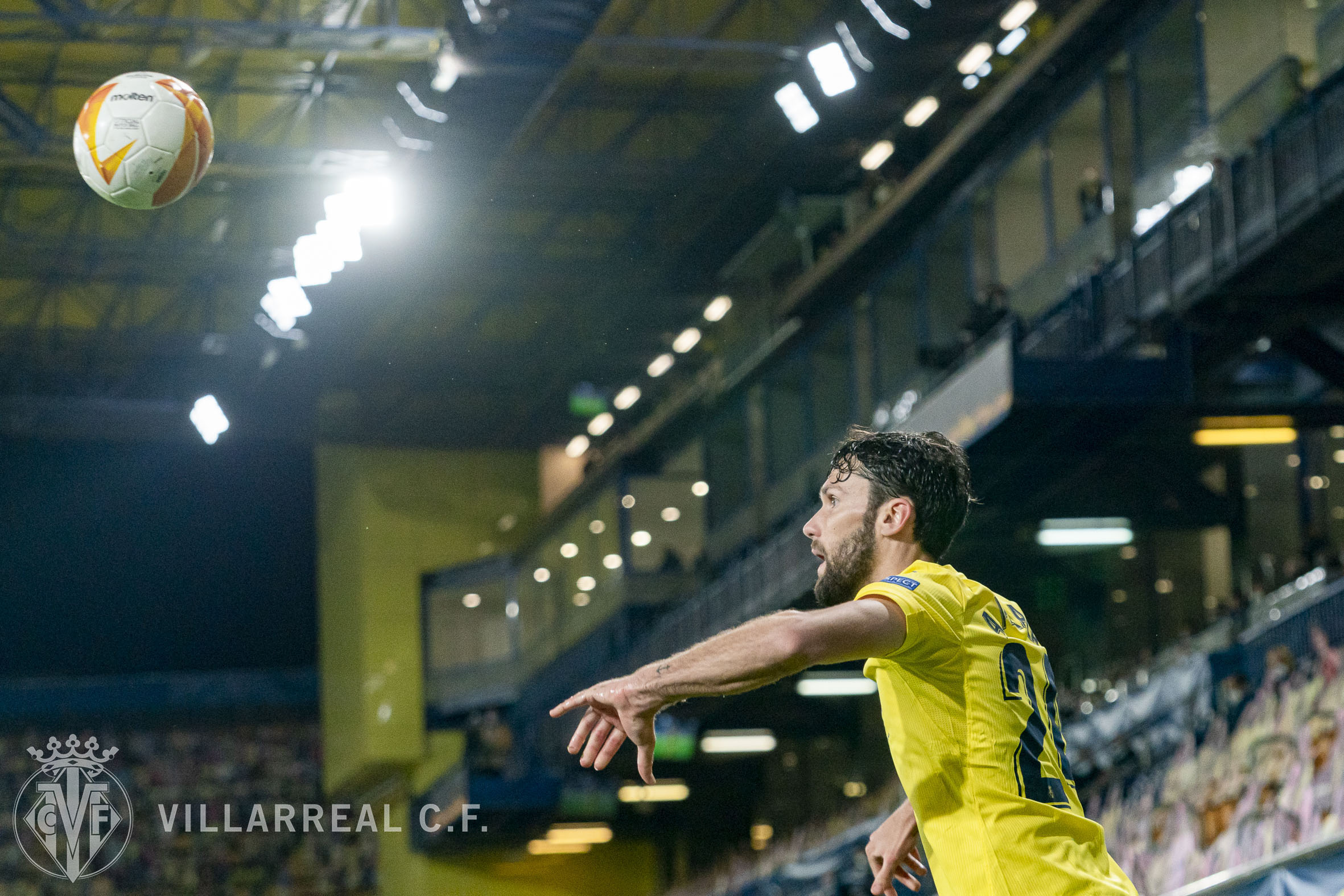 Unai Emery continued to work his magic in the Europa League on Thursday evening as he led Villarreal to a 2-0 defeat of Dynamo Kyiv at Estadio de la Ceramica.

The result followed last week’s identical 2-0 victory in Ukraine, ensuring Villarreal triumphed 4-0 on aggregate to secure their place in the quarter-finals of the competition. 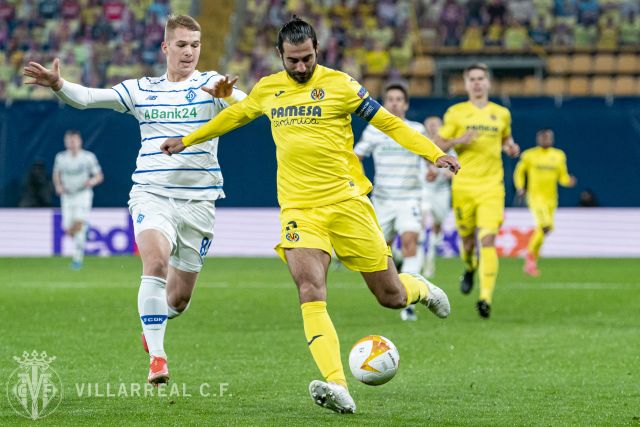 Gerard Moreno was the star of the show, much like he has been throughout this season. He scored a brace, opening his account on the night in the 13th minute before adding a second nine minutes before the half-time whistle. 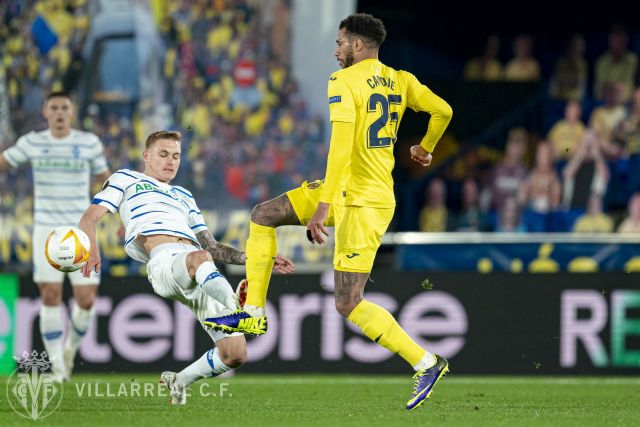 European success is a big boost for Emery and Villarreal given their struggling league form. They’ve lost three of their last five, falling off the pace after a lighting start to the season to sit seventh in La Liga.

All will be forgiven, however, if they can bring home the Europa League. They’ll be joined in the last eight by their compatriots Granada, who saw off Molde in another last 16 clash.