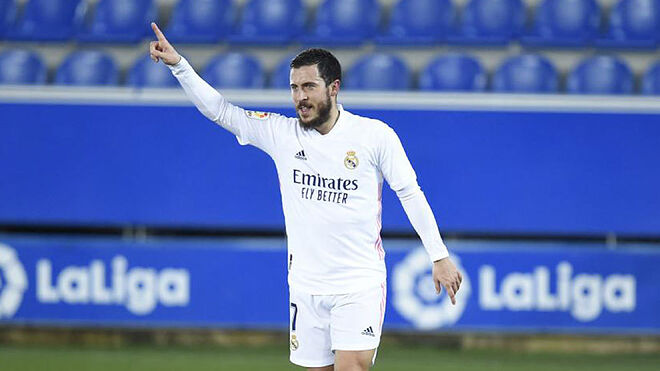 Eden Hazard will not undergo surgery according to Marca. At least for now, that is. Real Madrid don’t believe that another ankle operation will put an end to the problems that have plagued him ever since he landed in Spain, and believe the best course of action is for him to recover calmly and with patience. 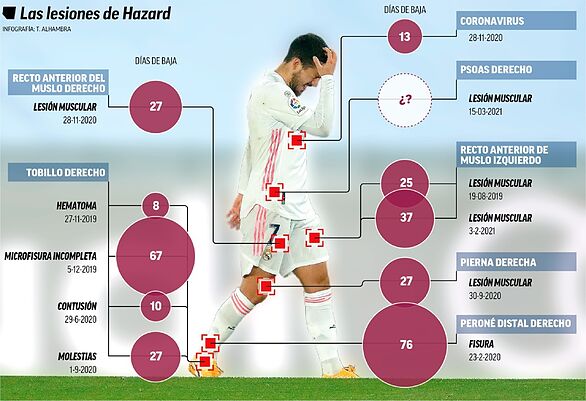 Hazard had previously been convinced that the operating room would be the end of his problems, and that was what was recommended by the Belgian national team, who were impatient to see their star man fit for the forthcoming European Championships. Madrid’s opinion has counted for more, however.

The Spanish club believe the imperative is for the player to recover physically and psychologically from the moment he’s living right now and that’s why they’ve not set a date for his return. Hazard himself has also come in line with this thinking, and will wait until he’s 100% to play again. 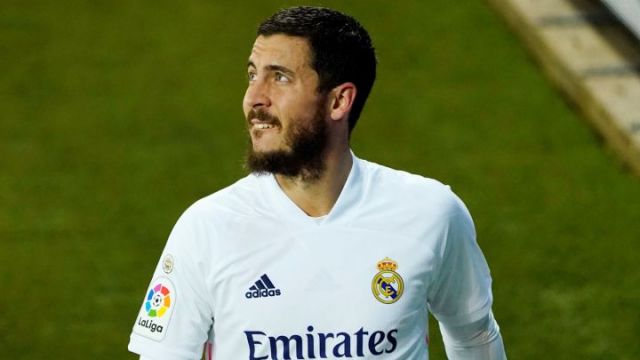 Hazard has only played 14 games this season, a meagre figure for a player who was supposed to make this season his own personal property. But his record chain of games played is five this season, none of which he played the 90 minutes in.