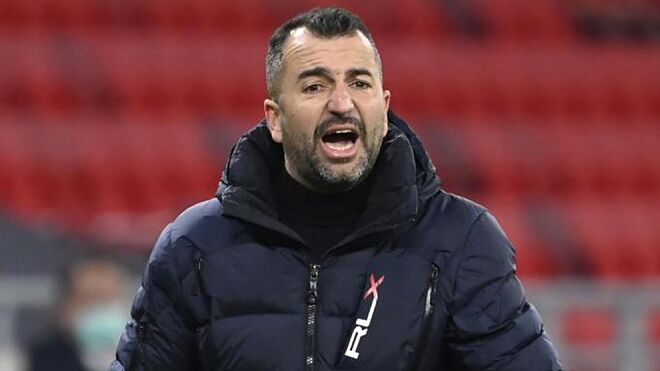 Diego Martinez: “There are players that will never live moments like this throughout their entire careers but they have achieved it”

Granada made history yet again on Thursday evening, beating Molde on aggregate in the Europa League last 16 to secure their place in the quarter-finals of the competition for the first time.

They actually lost 2-1 on the night at the Puskas Arena, but were carried safely through courtesy of their 2-0 victory back in Andalusia the previous Thursday evening.

Jesus Vallejo scored an own goal to give Molde the lead only for veteran striker Roberto Soldado to equalise. Eirik Hestad then made it 2-1, but the first leg score, coupled with the vital away goal, proved superb insurance. 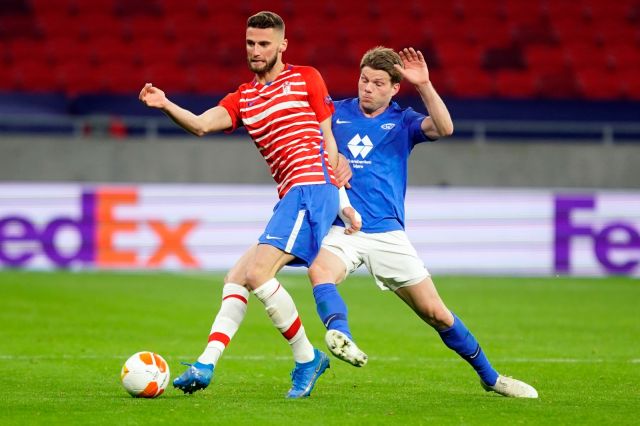 On top of their European success, they’ve maintained their league form and are sitting comfortably in mid-table. A club defined by their struggle, Martinez has built a phenomenally competitive team and Granada and their supporters are now bearing its fruit.

“I think it’s a historic and unique day,” Martinez said in comments carried by Marca. “Being among the eight best teams [in the competition] is something brutal on the part of this team, these players deserve it. We adapt to all situations.

“To get through a tie you have to do a lot of things well and we’ve done it. This team always comes out ahead.

“The only analysis is that we’re in the next round, and we have to thank the players because they’re making us live unique moments. The important thing is this team. That whenever adversities come upon them, when they’re doubted or a defeat comes, they continue to believe, trust and fight until the end.

“For them to face each game and each adversity the way they do, that has brutal merit. They have to enjoy it. There are players that will never live moments like this throughout their entire careers but they have achieved it.” 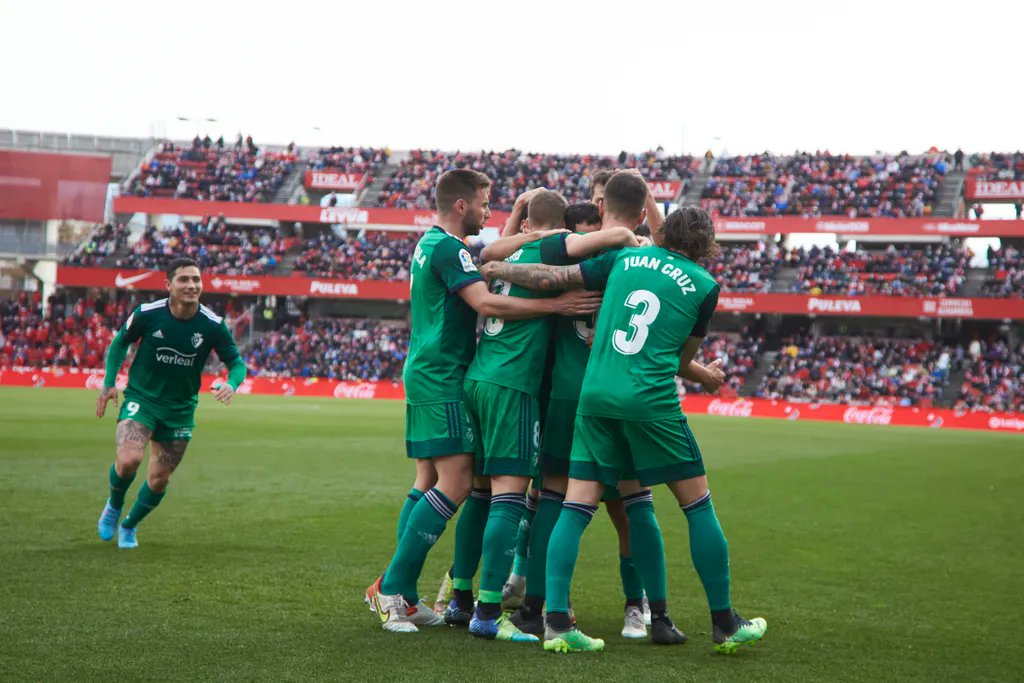 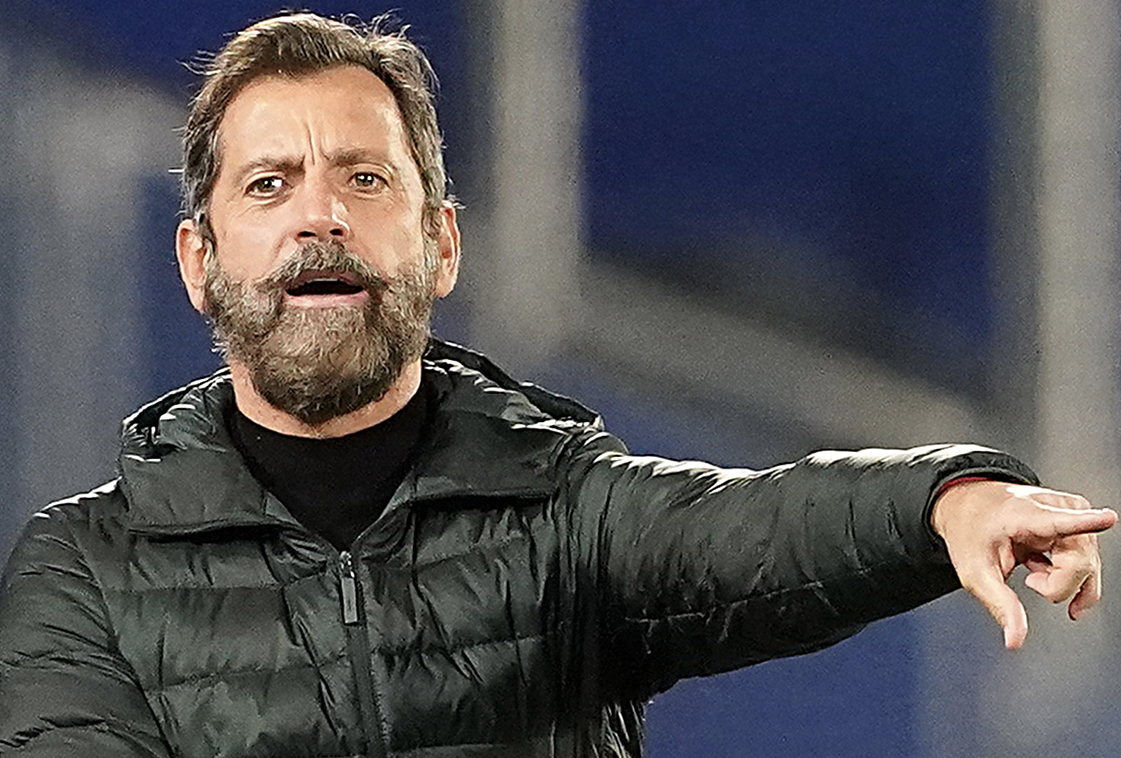