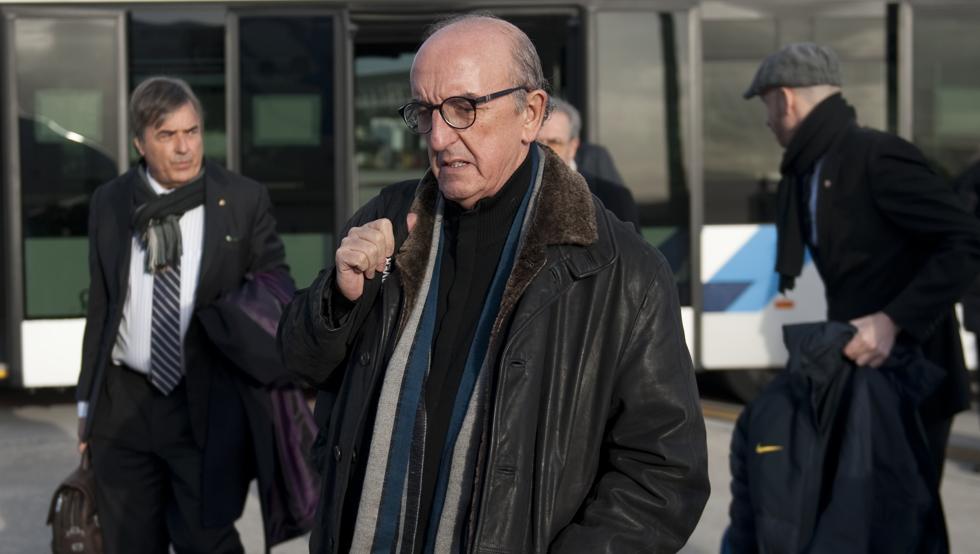 There was a flurry of Barcelona news on Tuesday surrounding their newly elected president Joan Laporta reaching the obligatory deposit payment by Wednesday.

Now, that €124.6m deposit has been reached while €30m was funded by the CEO of Mediapro Jaume Roures, according to Catalan media outlet Expansion.

The payment has been made through a company called Orpheus, while Roures’s company has bid for La Liga TV rights before and pulled out of a financial commitment to Ligue 1 in France earlier this season.

La Liga president Javier Tebas believes fans will be able to return to stadiums across the league by April.

No fans have been able to attend football games across the top two divisions of Spanish football since March 2020 but amid a Covid-19 vaccine rollout, there is renewed optimism. 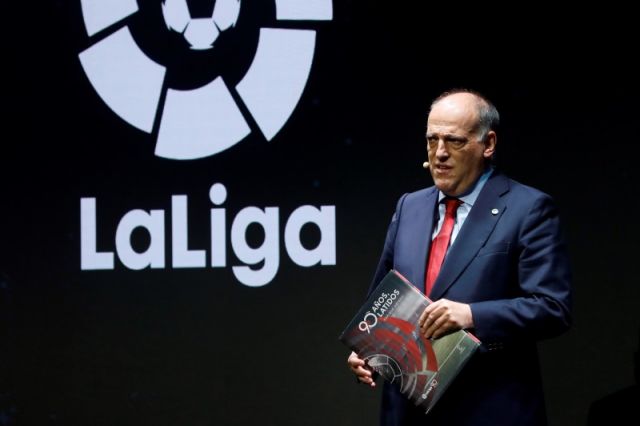 Tebas said, in quotes carried by Marca: “If the circumstances arise, then yes (fans will return). We are already prepared, we would have been there for months, but there are circumstances that we cannot control. We have been here for a year and we hope that in the third week of April we can begin to have a percentage in the stadiums.”

Last night saw Real Madrid qualify for the quarter final stage of the Champions League and the Spanish sporting press paid tribute to them on their front pages. 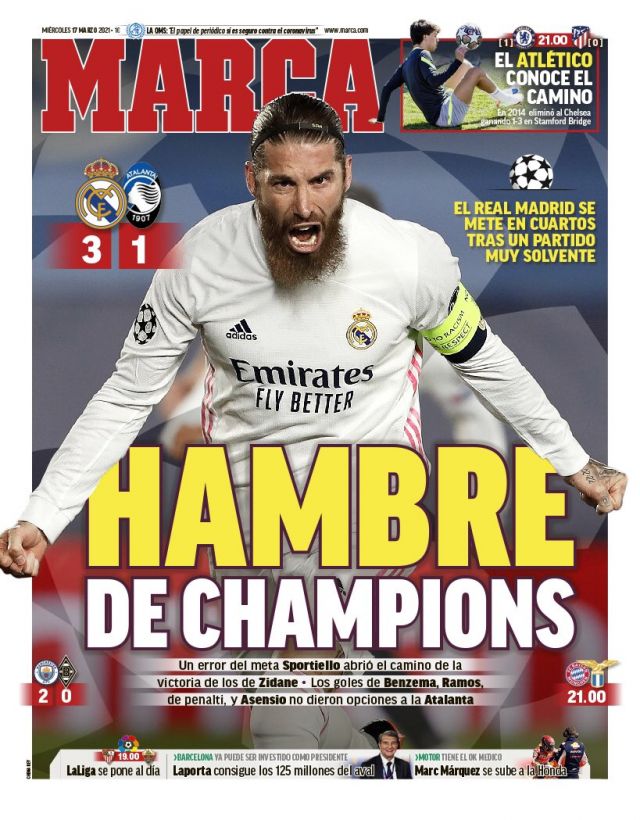 Read more: Today’s Papers: Real Madrid have the hunger of champions while Lionel Messi belongs in the Guinness Book of Records 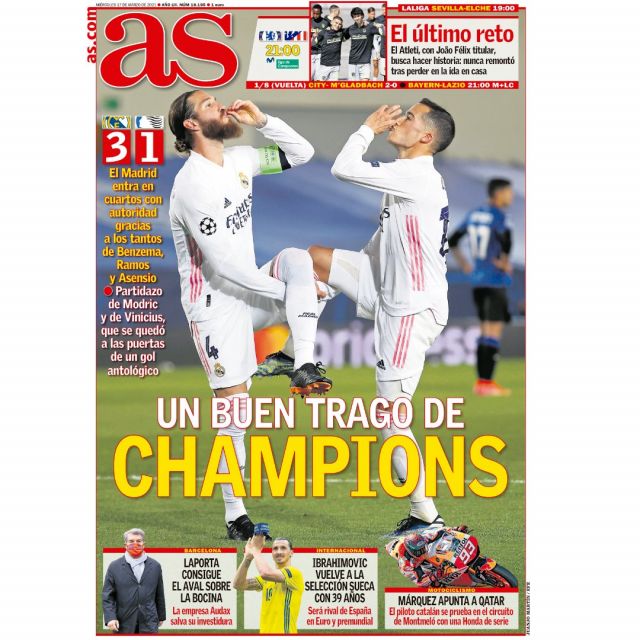 Marca say they have the hunger of champions while Diario AS outlined a goal celebration as the drink of champions.