La Liga boss excited by talk of Cristiano Ronaldo’s Real Madrid return: “He is man made in Madrid – it would be beautiful”

Reports from both El Chiringuito and Cadena Cope late last week claimed the Portuguese superstar could be allowed to leave Juventus this summer and that his agent Jorge Mendes had contacted Los Blancos over a potential return. 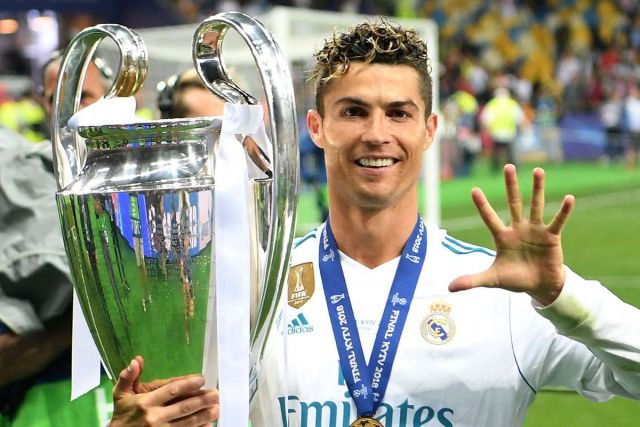 League chief Tebas has now added, in quotes carried by Marca: “He continues to make a difference, he is still a genius and a star. He is man made in Madrid – it would be beautiful.”

Ronaldo, now aged 36, could be on the market this summer as Juve look to ease their wage bill in order to reinvest in their squad – with a return to the Spanish capital a possibility.