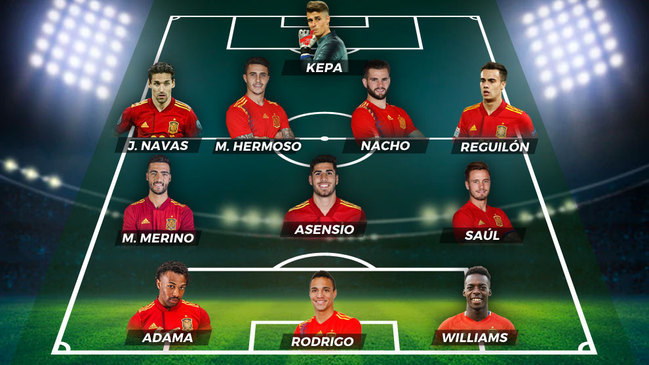 The Spain XI of stars not named in latest international squad

On Monday, Spain boss Luis Enrique named his squad for the upcoming World Cup qualifiers against Greece, Georgia and Kosovo this month.

However, there were plenty of notable absentees from the 23-man squad. 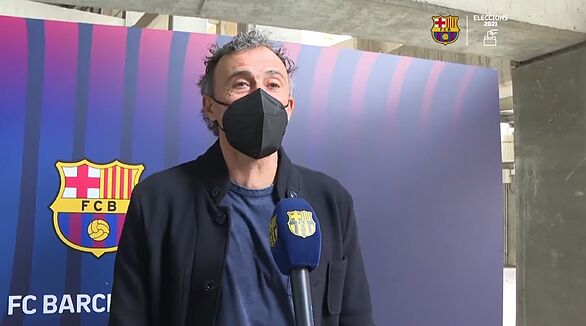 Luis Enrique often makes wholesale changes to his squads and the latest round of selections has left a lot of established stars out of the squad, as highlighted by Marca.

Chelsea goalkeeper Kepa Arrizabalga is no longer in the squad, while a defensive quartet of Jesus Navas (Sevilla), Mario Hermoso (Atletico Madrid), Nacho Fernandez (Real Madrid) and Sergio Reguilon (Tottenham) are all excluded.