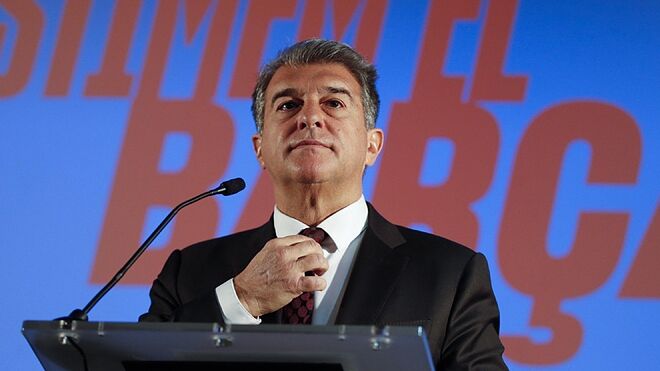 Joan Laporta completes financial payment and will be Barcelona president

There has been a flurry of Barcelona news on Tuesday surrounding their newly elected president Joan Laporta reaching the obligatory deposit payment.

The club’s legislature states that any newly elected president must make a depository payment of 15 percent of the club’s budget – which currently stands at €124.6m – within ten days of their election.

That means that Laporta must deposit that sum of money by Wednesday, and that was in doubt due to a collapse in an agreement with Catalan-based renewable energy company Audax Renovables, who were set to guarantee €70m of that payment.

José Elías Navarro, the founder of Audax, claimed that it would be impossible for him to fund the club – they can only assist them at a managerial and experience level. 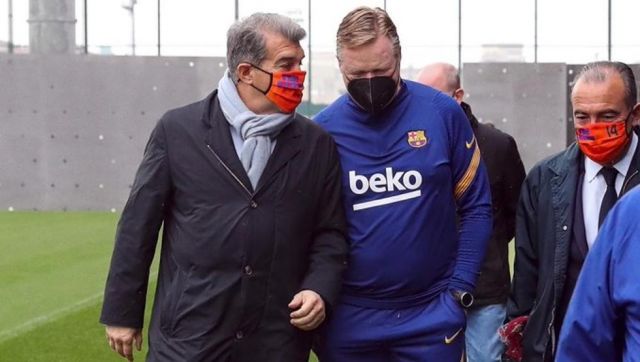 It was sparked by a report in El Periodico outlining that the payment was in the air and the remainder of the day saw Laporta and his team scrambling to secure investment from elsewhere, even if they had to compromise the power dynamics on their new-look board.

However, multiple reports – including that from Catalan outlet La Vanguardia – outlined that Laporta had committed to his €124.6m payment and he will be instilled as Blaugrana president on Wednesday.

This means that Laporta will not have to seek the North American risk fund, which had been suggested as the reality by Jaume Giró – a leading economic advisor who walked out of Laporta’s team in recent days, despite being a key player in his election.

Despite multiple complications, Giró’s exit and a great level of uncertainty regarding the guaranteed payment and subsequent election, it now looks a formality that Laporta will formally become Blaugrana president this week.