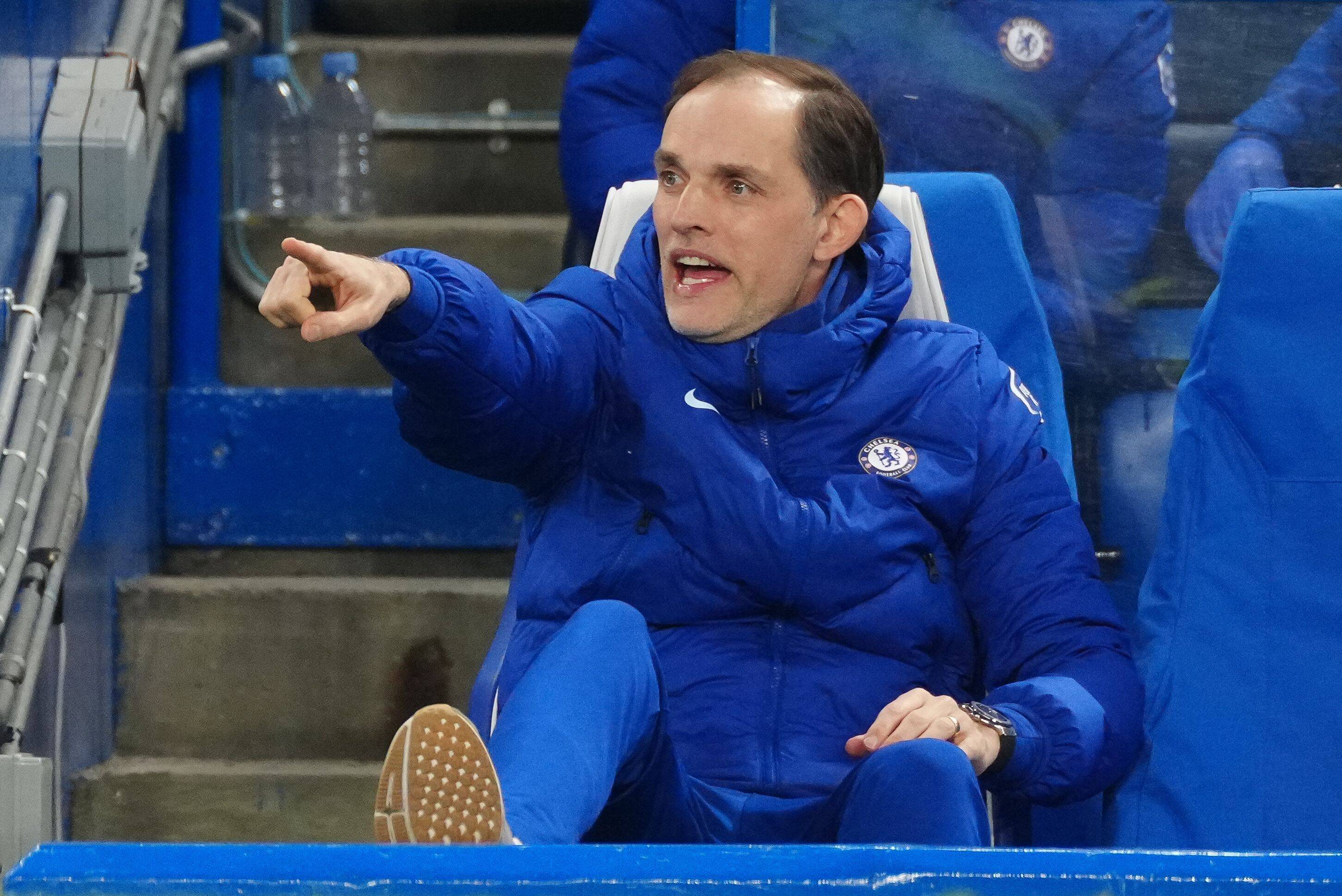 The Champions League concludes this midweek with the final second leg matches of the Round of 16 taking place.

One of the most highly anticipated games sees La Liga leaders Atletico Madrid travel to Chelsea with Diego Simeone’s side trailing 1-0 following a disappointing first leg defeat in a game played in the Romanian capital Bucharest. 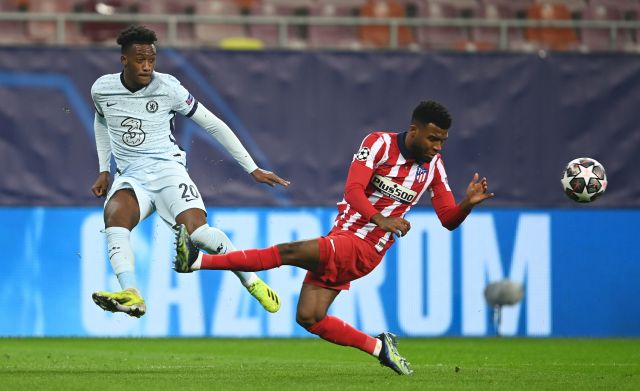 However, despite being favourites through to the quarter final stage, the Blues will be without four first-team squad players for the clash.

Midfielders Jorginho and Mason Mount are both unavailable through suspension, while central defender Thiago Silva and striker Tammy Abraham are also both sidelined through injuries.

“We have no fresh injuries but we are are without two key players for us tomorrow in Mount and Jorginho,” Tuchel told his pre match press conference, in quotes carried by the Blues official website.

“Especially with Mason for his offensive skills and his power to break the lines with strong dribbling and his shots. Atletico are one of the best teams in Europe for not giving shooting chances away, so of course it’s a blow to miss an offensive player for a game such as this one.

“They are important players for us but we have a strong group and we have to adapt and find solutions to this.

“We also need to work without Thiago Silva and Tammy Abraham for this game. They are not quite right yet but with an international break now coming, I don’t think there is too much risk in me saying that we expect them to join us again after the international break.

“So we are missing four key players for this game but that makes the selection a little bit easier, because we can select 23 players in the Champions League.

“We will use the whole squad. We can make five substitutes during the match, so we have a clear idea of what we can do.”

By contrast, Los Rojiblancos have named a full strength 23-man panel for their trip to London.