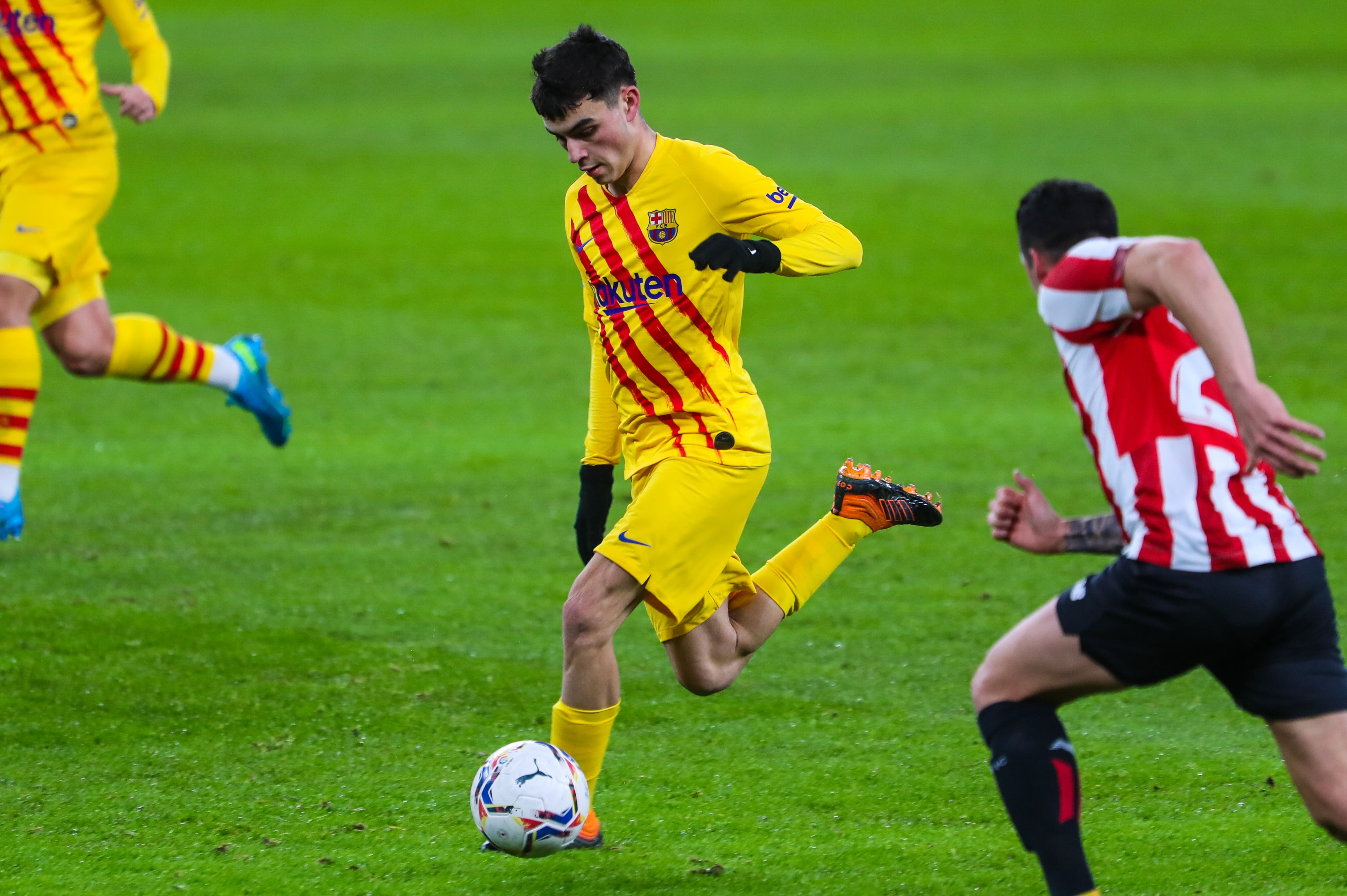 The inclusion of Barcelona teenage midfield star Pedri was one of the big takeaways as Spain boss Luis Enrique named his latest international squad.

The 18-year-old received his first ever call up to the senior national side ahead of the World Cup qualifiers against Greece, Georgia and Kosovo later this month.

Pedri joined the Blaugrana in an initial €5m transfer from Las Palmas this summer and is widely regarded as one of the best youth products in Spanish football, swiftly establishing himself in the first-team reckoning at the Catalan giants.

Luis Enrique told reporters after naming his squad, in quotes carried by Marca: “Through the monitoring we do of all the players, we have seen that Pedri is a player who meets all the conditions to play in midfield, both in attack and defense.

“For a long time we have appreciated all his capabilities and perhaps the thing that I love the most is the tranquility that he has on the pitch. And one other big thing to value is the balance between his offensive and defensive attributes.”

The teenager is widely regarded as one of the brightest talents in European football and looks set for a big future for club and country.