Barcelona have received a significant boost with the news that Ronald Araujo has returned to selection for their La Liga clash against Huesca on Monday.

The Uruguayan international initially sustained an ankle injury last month in the win over Real Betis and whilst he made a brief appearance against Sevilla in La Liga a fortnight ago, he suffered another injury setback in that match.

The central defender’s return is particularly significant in the continued absence of Gerard Pique and Araujo may potentially start tonight’s clash in the back-line in Barcelona news.

Clement Lenglet’s form this season has been unconvincing for the Blaugrana while Araujo is favoured over Samuel Umtiti, while Oscar Mingueza has more frequently been deployed at right-back. 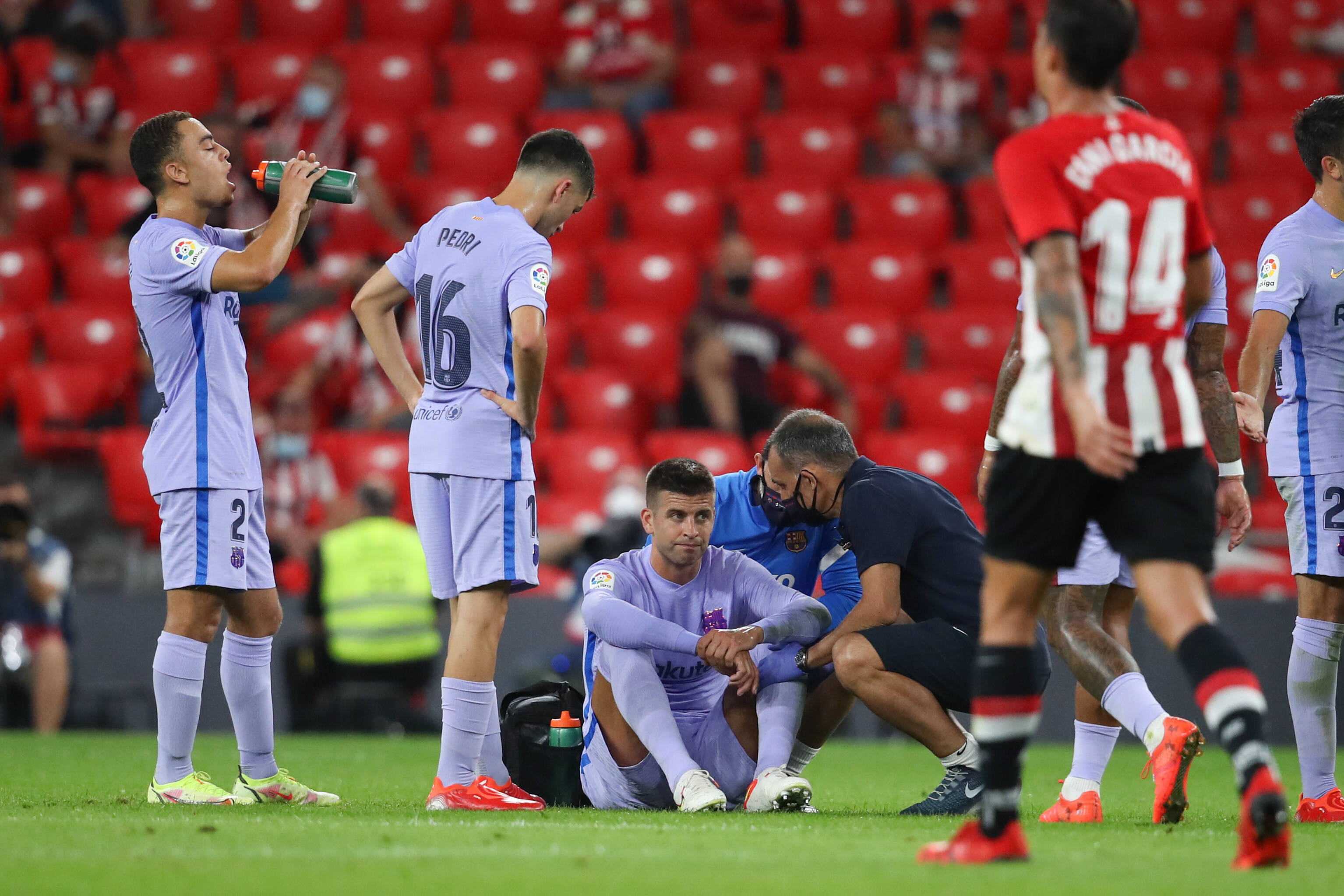