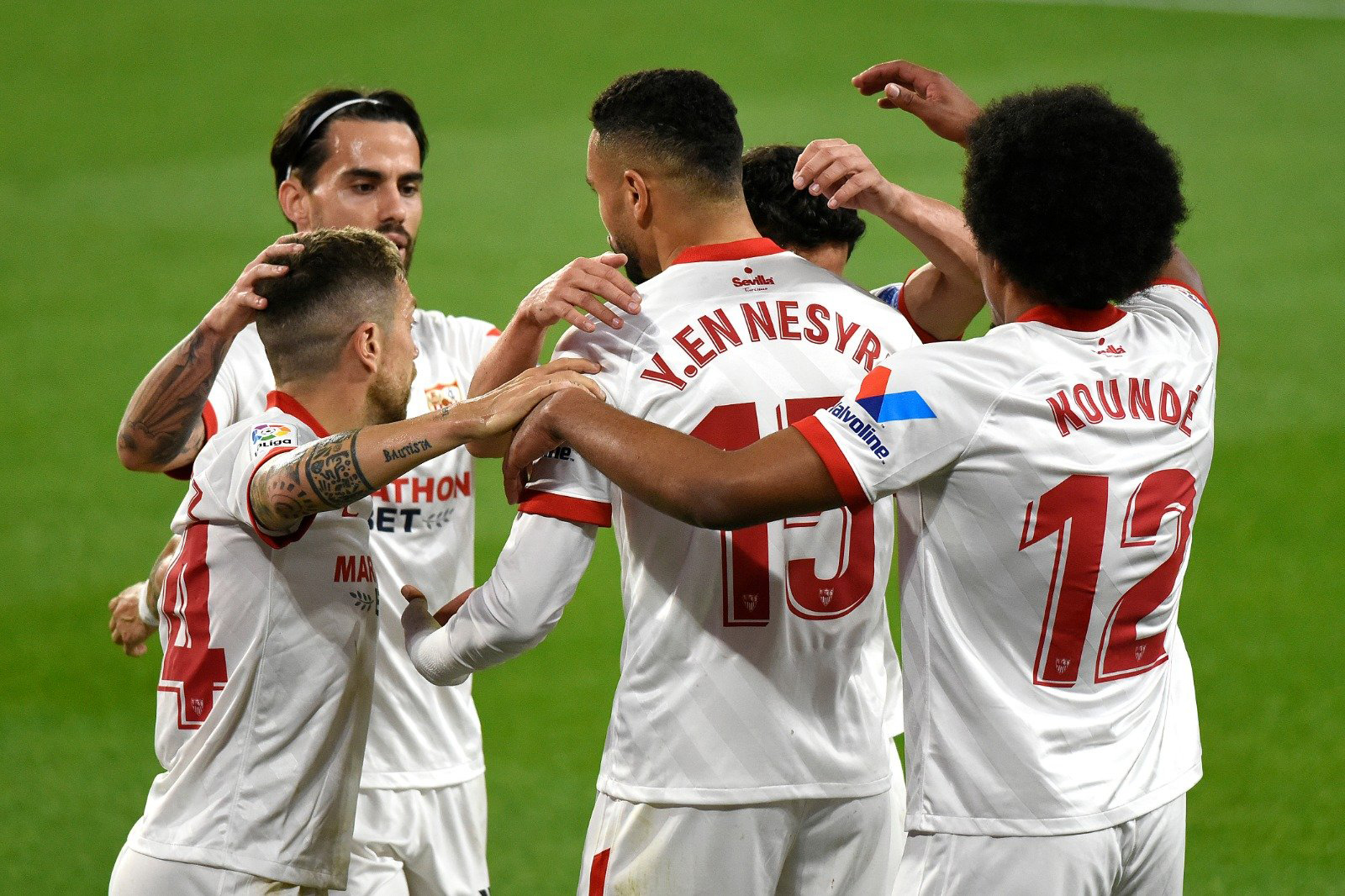 Sevilla hitman Youssef En-Nesyri has put them 1-0 in front at the break in their vital La Liga derby clash with Real Betis.

Julen Lopetegui‘s side are aiming to solidify their place inside the top four with a positive result and En-Nesyri’s strike puts them in a strong position at the half way stage.

Neither side created much in a tight opening at the Estadio Ramon Sanchez Pizjuan with Borja Iglesias’ snap shot the closest to a clear opportunity at either end. 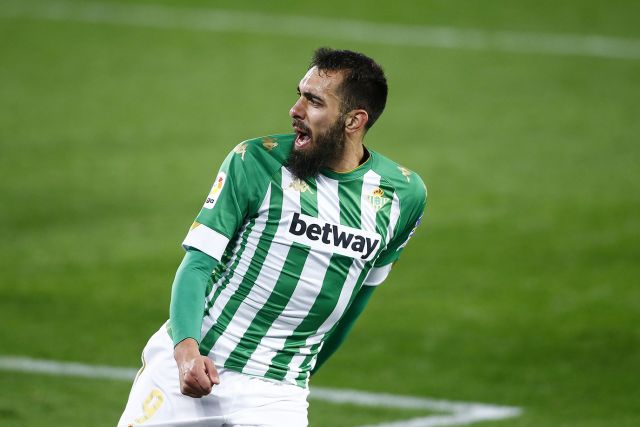 However, a moment of quality from Moroccan star En-Nesyri tipped the tie in Sevilla’s favour just before the half hour mark.

Jesus Navas‘ long pass released him in behind the Real Betis defence and he confidently rounded Joel Robles to tuck home.

En-Nesyri rounds the keeper and comes up with a fantastic finish from an acute angle! 🔥

Sevilla lead in the derby ⚪🔴 pic.twitter.com/HFI6vhByHW

A win for Sevilla in this tie would open up a six point lead on fifth place Real Sociedad with Lopetegui’s side also retaining a game in hand advantage. 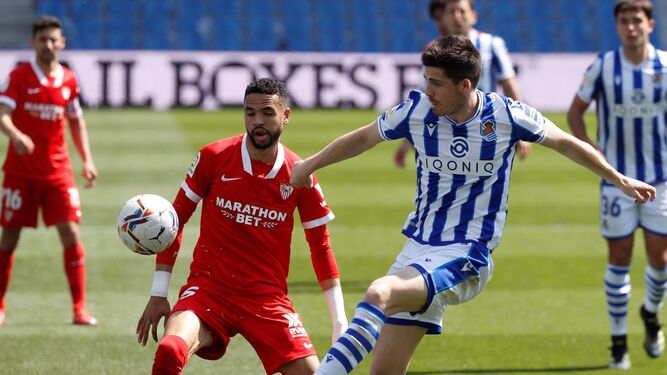 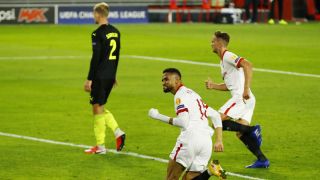 Watch: Youssef En-Nesyri scores his and Sevilla’s second right at the death at Borussia Dortmund
9 March 2021, 22:02