Valencia defender Gabriel Paulista will have to wait until later in 2021 to make his Spain debut due to a delay over his passport application.

The Brazilian-born centre back has consistently stated his desire to represent La Roja at senior level after not making a senior competitive appearance for his native country.

However, the process has been fraught with issues for the former Arsenal star, and he will not be included in Luis Enrique‘s squad for this month 2022 World Cup qualifiers. 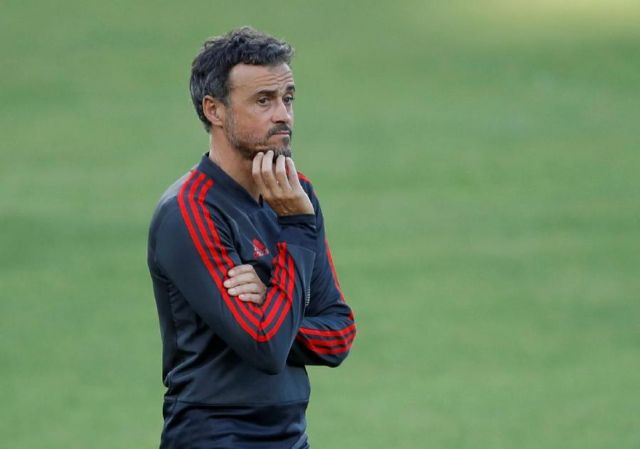 According to reports from Marca, Paulista already has his passport and has been re-registered as an EU player within the Los Che squad.

However, he has missed a FIFA deadline to be eligible for the next round of international fixtures.

Paulista and Enrique are expected to push FIFA on the case in the coming months with the 30-year old hoping to secure a place in the former Barcelona boss’ European Championships squad this summer. 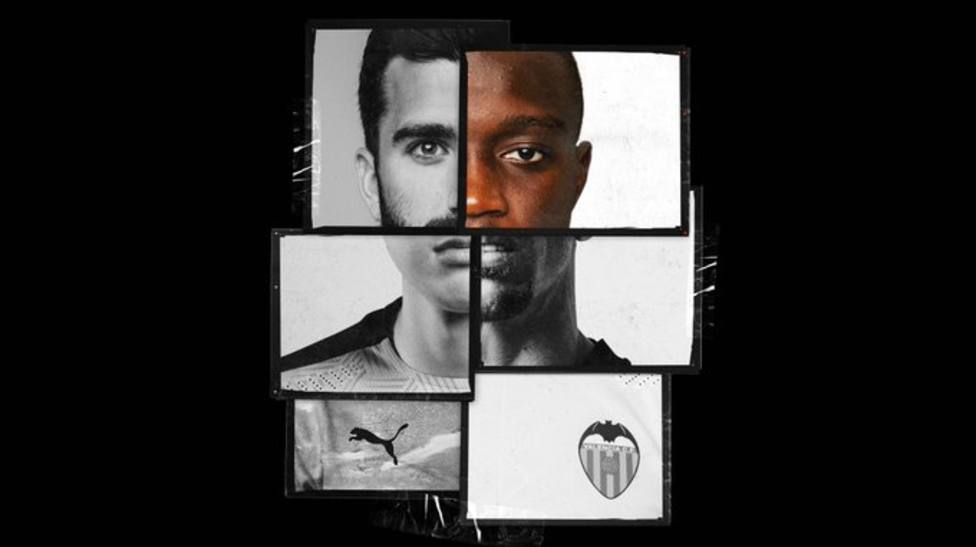