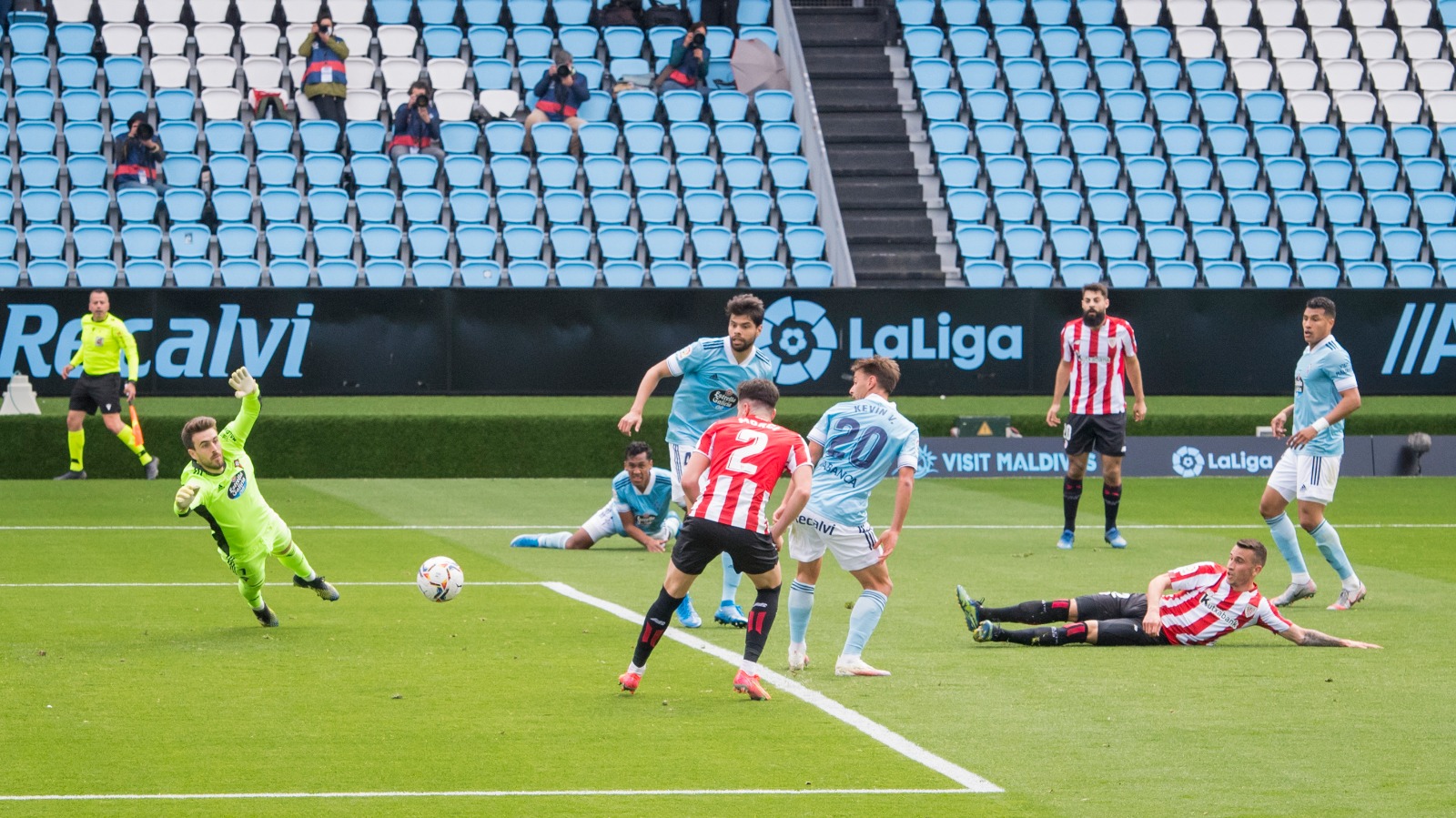 Stalemate at Balaidos between Celta Vigo and Athletic Bilbao

A weekend of La Liga action marked by a lack of goals continued on Sunday afternoon at Balaidos as Celta Vigo drew 0-0 with Athletic Bilbao. Genuine chances were few and far between, while neither side had the cutting edge to truly hurt the other. 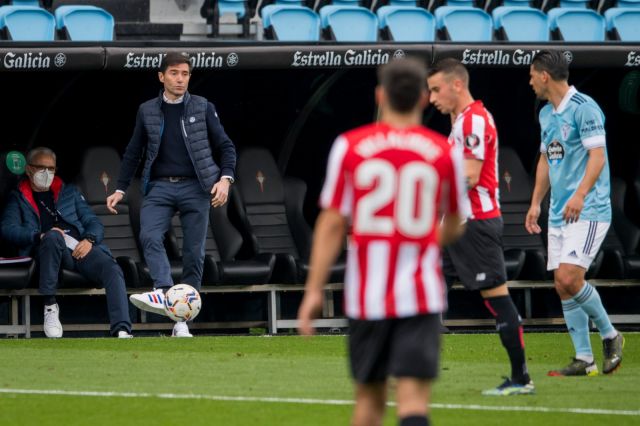 Both sides are neck-and-neck in the table, with Celta sitting ninth and Athletic just below them in tenth, both on 34 points. Athletic have drawn three of their last five while Celta have drawn two of their last five. Both are a point behind Levante in eight and three behind Villarreal in seventh, while being a point ahead of eleventh-placed Granada and three clear of 12th-placed Valencia. 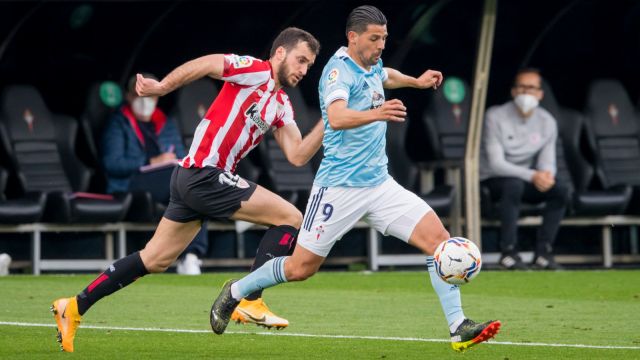 Celta host the champions Real Madrid next, this coming Saturday afternoon, before travelling to Alaves on 4 April after the international break. Athletic have a Basque double header coming up. First they host Eibar at San Mames and then they travel to face their great rivals Real Sociedad on 4 April.