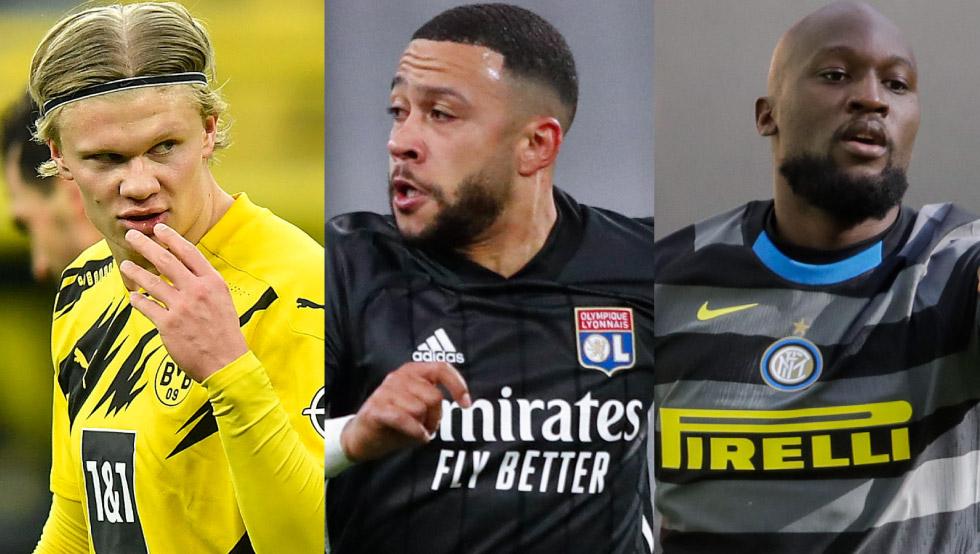 Ronald Koeman is clear in his targets to reinforce Barcelona’s attack this coming summer according to Mundo Deportivo. There’s several forwards the Dutchman has his eye on, including Erling Haaland of Borussia Dortmund, Memphis Depay of Lyon and Romelu Lukaku of Inter. He’s not overly keen on the idea of signing Sergio Aguero from Manchester City. 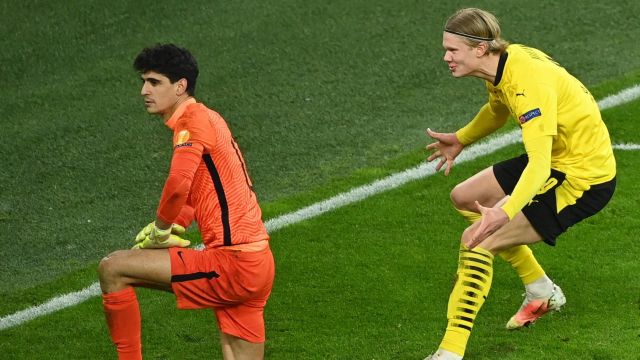 Koeman is a big fan of powerful forwards, and Haaland is the complete package in that regard. There is, however, serious competition for his signature, and he wouldn’t come cheap. He coached Lukaku at Everton, and is also a big fan of his. The Belgian is flying at Inter this season with 24 goals in 33 games. Depay has long been a target of his, with Koeman having already worked with him during his time in charge of the Netherlands. 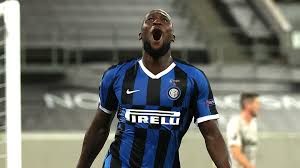 Koeman is said to hold some doubts about the signing of Aguero, however, who’ll become a free agent this summer. He doesn’t doubt his quality, but would rather to bring in a younger forward. The Argentine has two goals in 12 games this season.