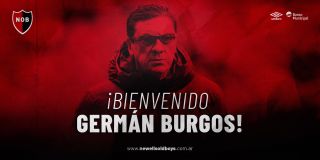 German Burgos takes over as coach of Newell’s Old Boys

German Burgos has taken over as coach of Newell’s Old Boys according to a club statement. The Argentine has signed a deal with the club until December 2021 with the option included of extending the contract for another season.

Burgos spent the best part of a decade with Diego Simeone as his right-hand man at Atletico Madrid, before leaving the Spanish capital with the ambition of pursuing a managerial career of his own. Burgos will take this coming Tuesday’s training session and will have his first game this Friday against Union de Santa Fe at Estadio Marcelo Bielsa. 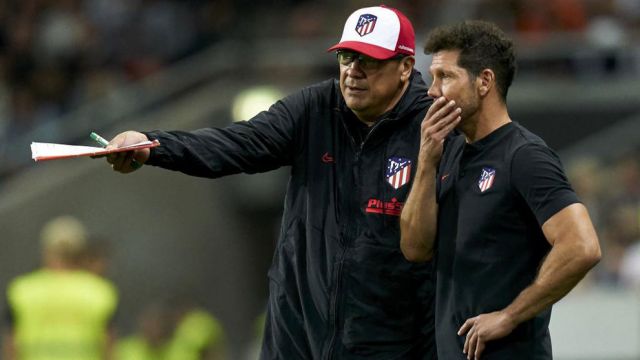 Born in Mar del Plata, Burgos played in Argentina and Spain during his club career as a goalkeeper as well as for the Argentine national team. As well as working with Simeone at Atletico, he’s also served as his assistant at Catania and Racing Club. He had a brief stint as manager of Carabanchel back in 2010.