La Blaugrana have been heavily linked with a move for the midfielder with his contract expiring at Anfield at the end of the current campaign.

With no progress over an extension at the defending Premier League champions, reports from Football Insider claim a deal to reunite Wijnaldum with Ronald Koeman is ‘95% done’. 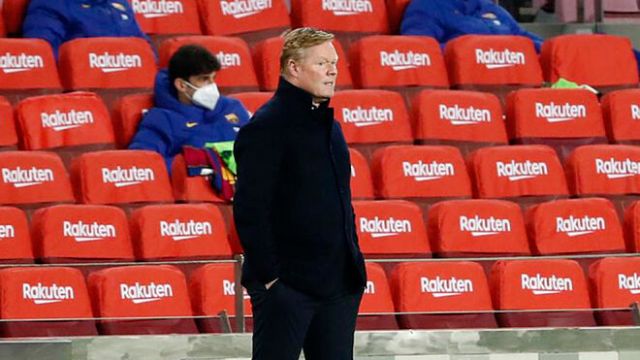 Wijnaldum is rumoured to have labelled a switch to the Camp Nou as a ‘dream move’ after declining to commit his long term future to Liverpool at the start of 2021.

Despite the ongoing uncertainty over his future, the former PSV Eindhoven schemer has remained a key player for Jurgen Klopp this season, with 26 starts from 28 league matches in 2020/21.

A move for Wijnaldum could be just one free transfer swoop from Koeman ahead of next season, with contract rebels Eric Garcia and Memphis Depay also on his list of targets.