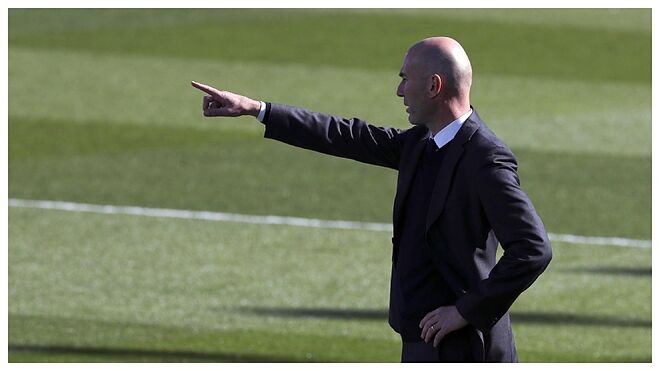 Zinedine Zidane: “When we get into the rhythm and have patience, good things come” 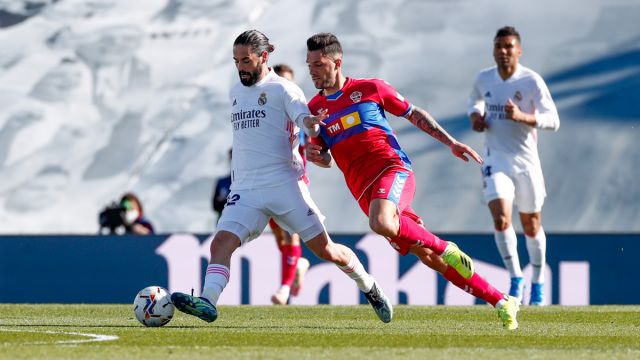 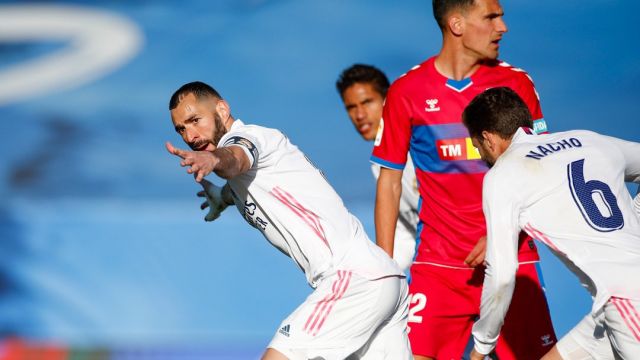 “Elche are a team that defend very well and work very hard,” Zinedine Zidane said post-match in comments by Marca. “When a rival closes you down like that it’s tough for every team. We’re the ones who have to find solutions. At the end of the first half we had chances, and when we get into the rhythm and have patience, good things come. We have to believe in ourselves more, without going crazy.” 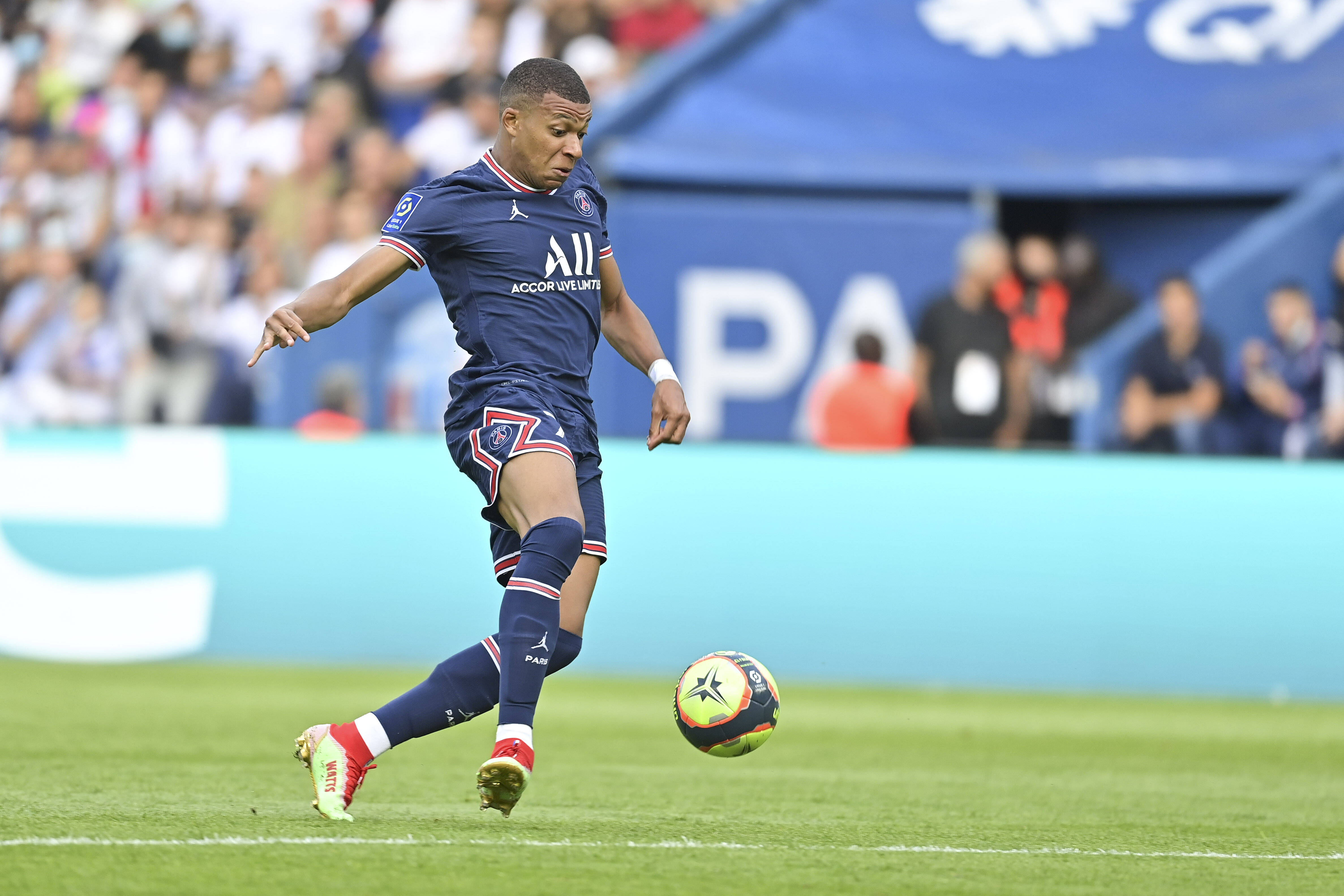