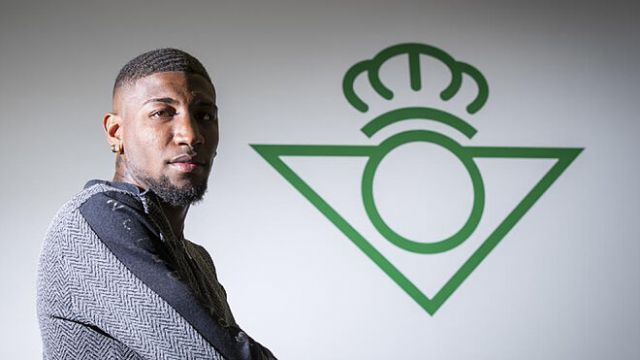 Emerson has been one of the outstanding players in La Liga this season according to Marca, an essential part of Real Betis’ right side. He’s provided three assists and a goal in his last five games. Emerson joined Betis two years ago and has already played 67 games with the club, and is now adapted to Spanish football. 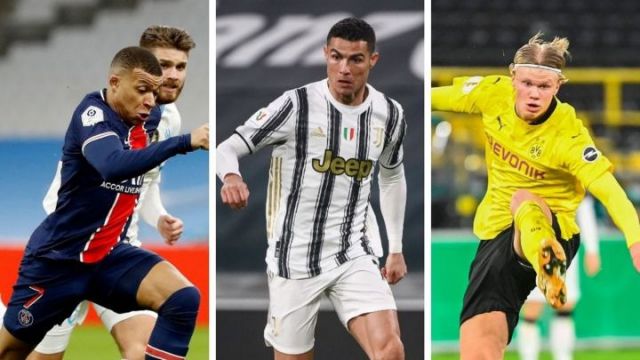 Cristiano Ronaldo’s mooted return to Real Madrid has been an earthquake in the transfer market according to Diario AS. Just a few weeks ago nobody could have imagined that the top scorer in the club’s history could be in line to return to the Santiago Bernabeu, an operation that would force Madrid to re-evaluate their priorities heading into a pivotal transfer window. 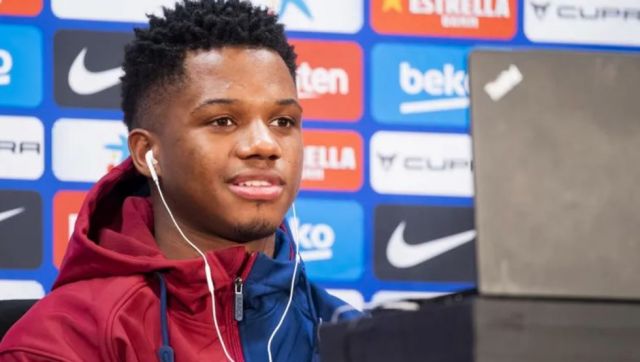 Barcelona starlet Ansu Fati underwent surgery on 9 November for a tear in the internal meniscus of his left knee, an injury he suffered against Real Betis. The thought at the time, according to Mundo Deportivo, was that he’d miss four months of action, but the way things have developed have forced Barcelona to change the timescale of his return and slow down his process.