RB Leipzig boss Julian Nagelsmann has declined to comment on rumours linked him with a future move to Barcelona.

The former Hoffenheim boss has established a reputation as one of Europe’s best young coaches in recent years having previously been linked with a move to Bayern Munich.

However, he is still rumoured to be on the long term list of potential replacements for Ronald Koeman, when the Dutchman’s contract expires in 2022.

But, Nagelsmann insisted he is only focused on his work with Leipzig, adding he has the upmost respect for Koeman’s work at the Camp Nou. 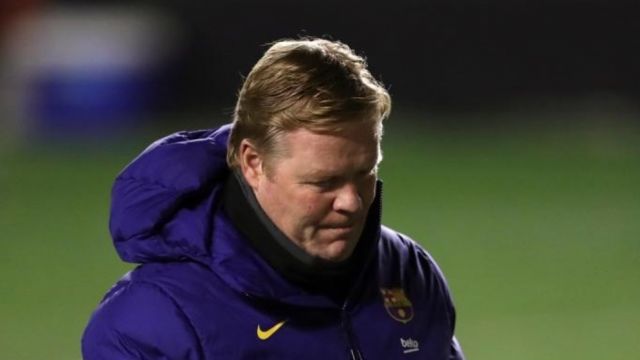 “He is a good coach, with success and with a contract,” he told an interview with Marca.

“It is disrespectful to talk about these clubs, especially in the face of coaches like Flick at Bayern, or as I have just read about, Koeman at Barcelona.

“He is a very good successful coach with a contract at Barcelona.”

Koeman arrived at the Camp Nou ahead of the 2020/21 season after breaking his contract with the Netherlands national team to return to his beloved former club.

However, his long term future in Catalonia, particularly under new president Joan Laporta, will hinge on his ability to bring major titles back to the club in the next 12 months. 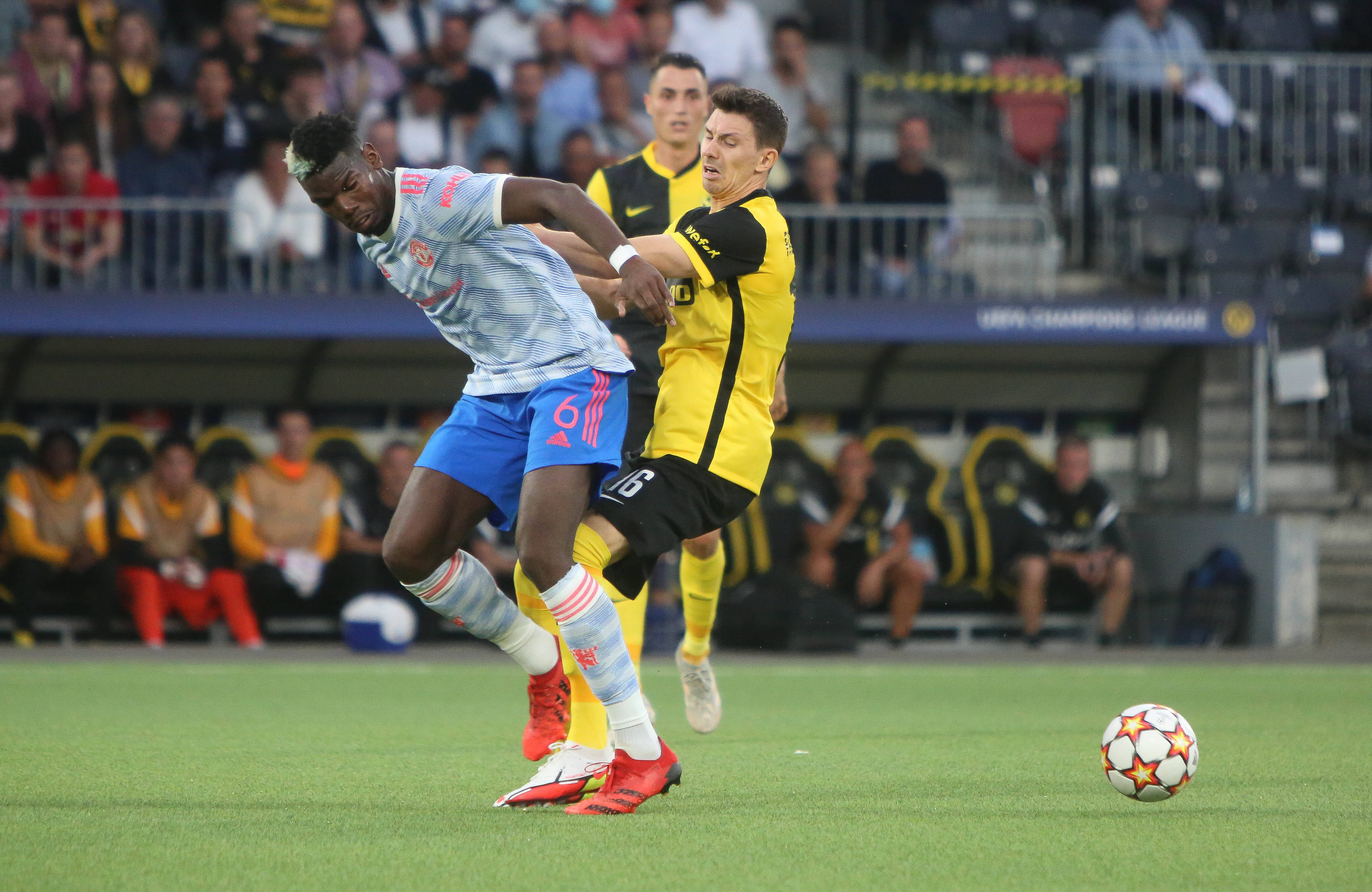 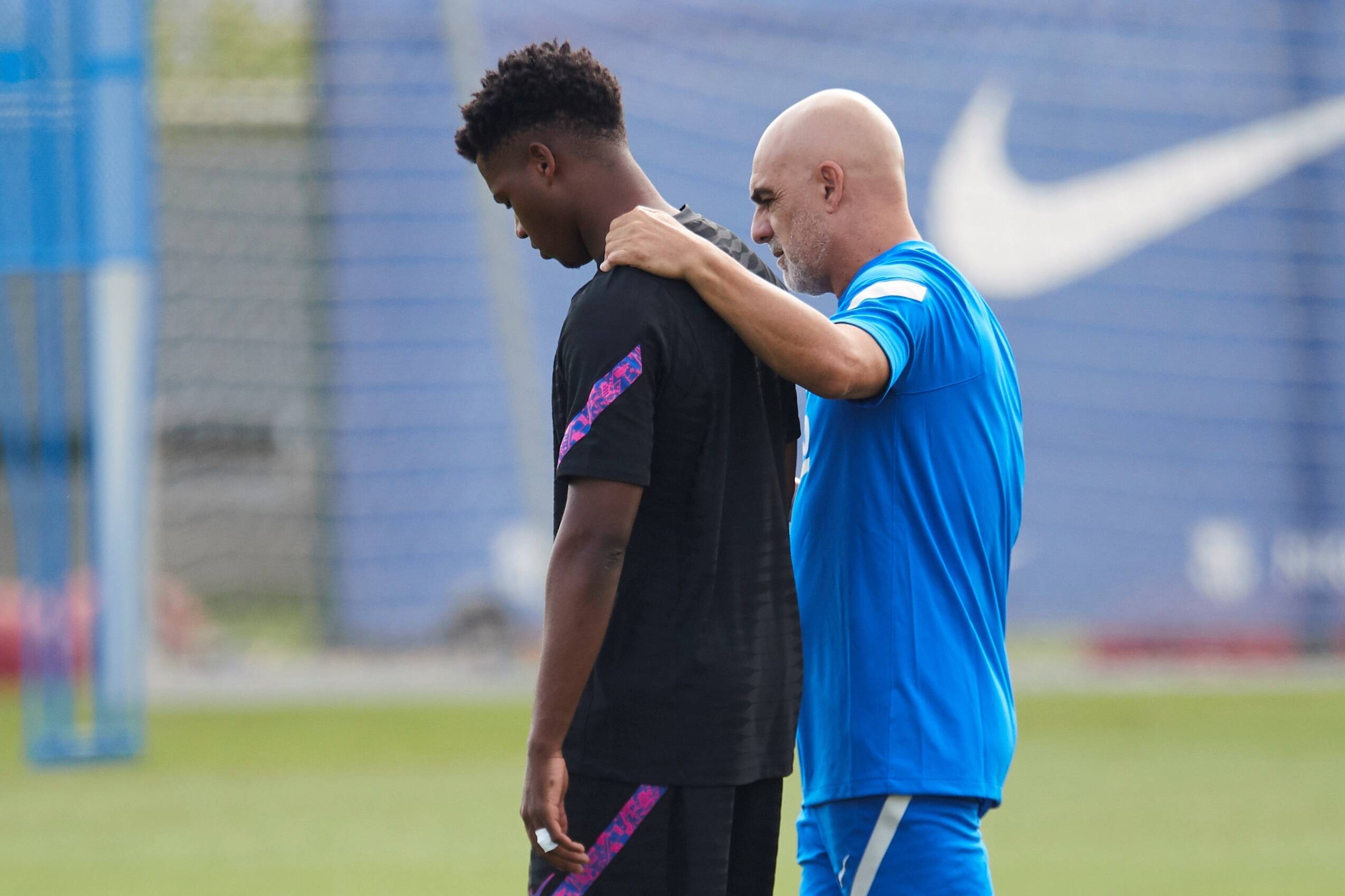