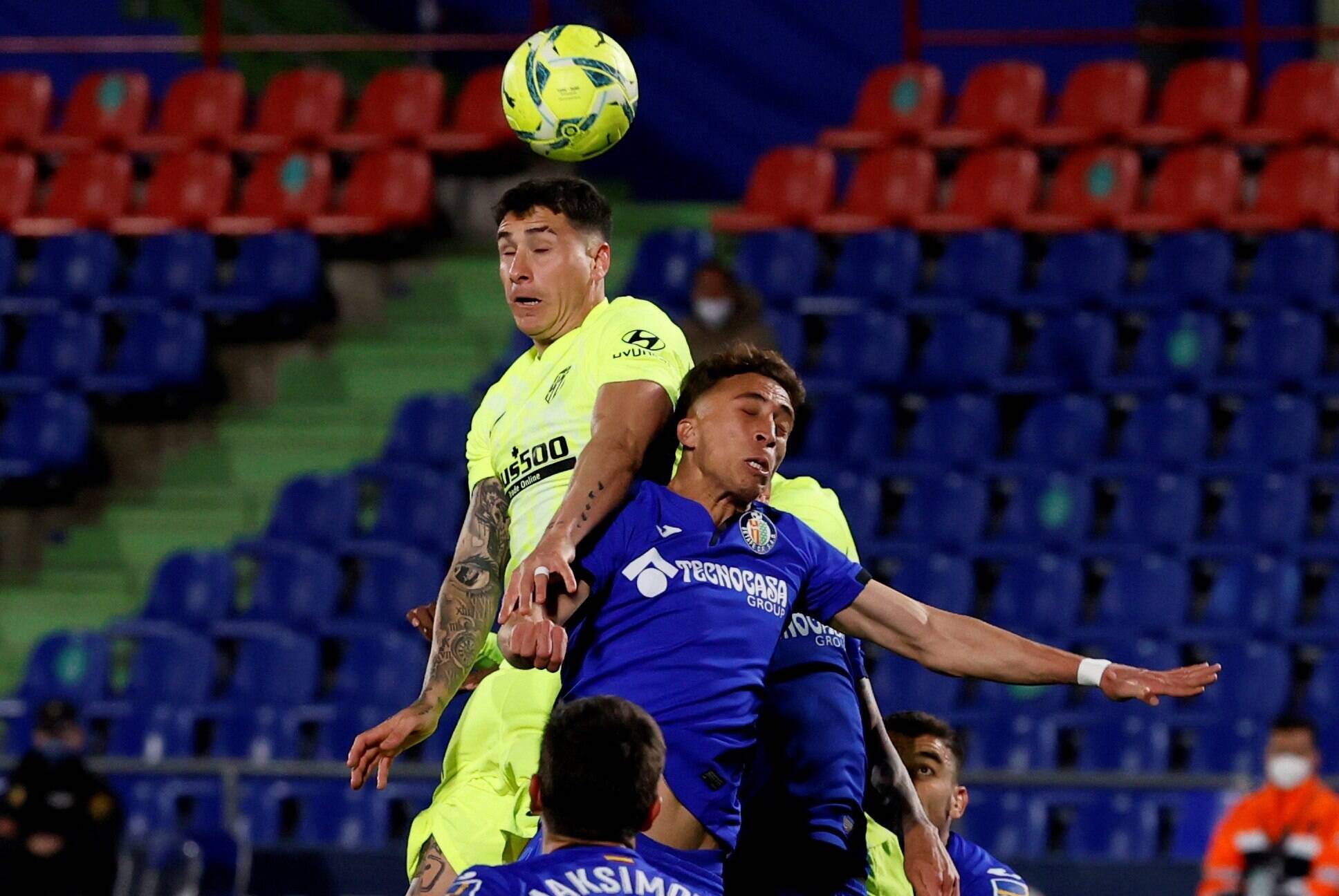 Atletico Madrid have lost even more ground in their race to be crowned La Liga champions after labouring to a 0-0 draw away at Getafe.

Diego Simeone‘s side were unable to make any real inroads against their organised hosts as their difficult run of league form continues.

Barcelona can close the gap to four points with a win at home to rock bottom Huesca on Monday night with Real Madrid increasing their pressure with a late 2-1 win over Elche this weekend. 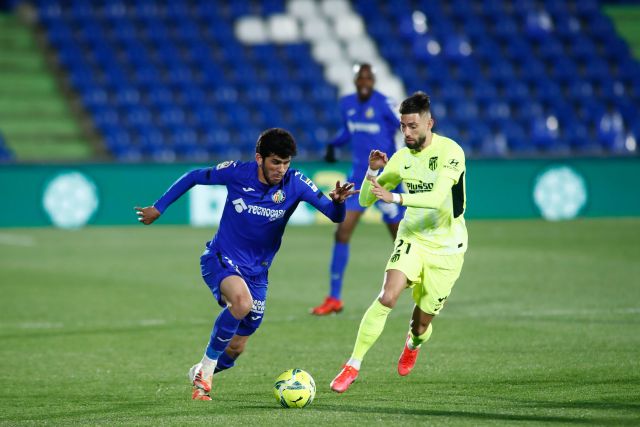 The visitors struggled to create any real goal scoring chances with David Soria denying a close range effort from Yannick Carrasco before the break.

Simeone opted to make three changes on the hour mark to try and inject some life into his attack with substitute Moussa Dembele also testing Soria.

Up next for Atletico is midweek Champions League trip to Chelsea as Simeone looks to overturn a 1-0 first leg deficit in London.