Los Blancos have been heavily linked with an offer for the 18-year old following his rapid rise at the Ligue 1 club in the last two seasons.

After making his senior debut for France in 2020 he has remained a key player for Bruno Genesio’s side this season.

However, despite the likelihood of busy summer of transfers for Zidane, he stated there was no progress in a a possible move for Camavinga.

“He is a good player, he is young and he has a future. But I will not say anything else, he is not our player,” he told a pre match press conference with Diario AS.

Rennes will be under pressure in any potential talks over a Camavinga sale with his current deal at Roazhon Park expiring at the end of the 2021/22 season.

However, Genesio is unlikely to accept any offers below £65m this summer, despite Camavinga’s contract situation, and Zidane may need to offload some squad players before making a bid.

Eduardo Camavinga: “I have had to escape the war and this has helped me and made me stronger”
8 September 2021, 20:26 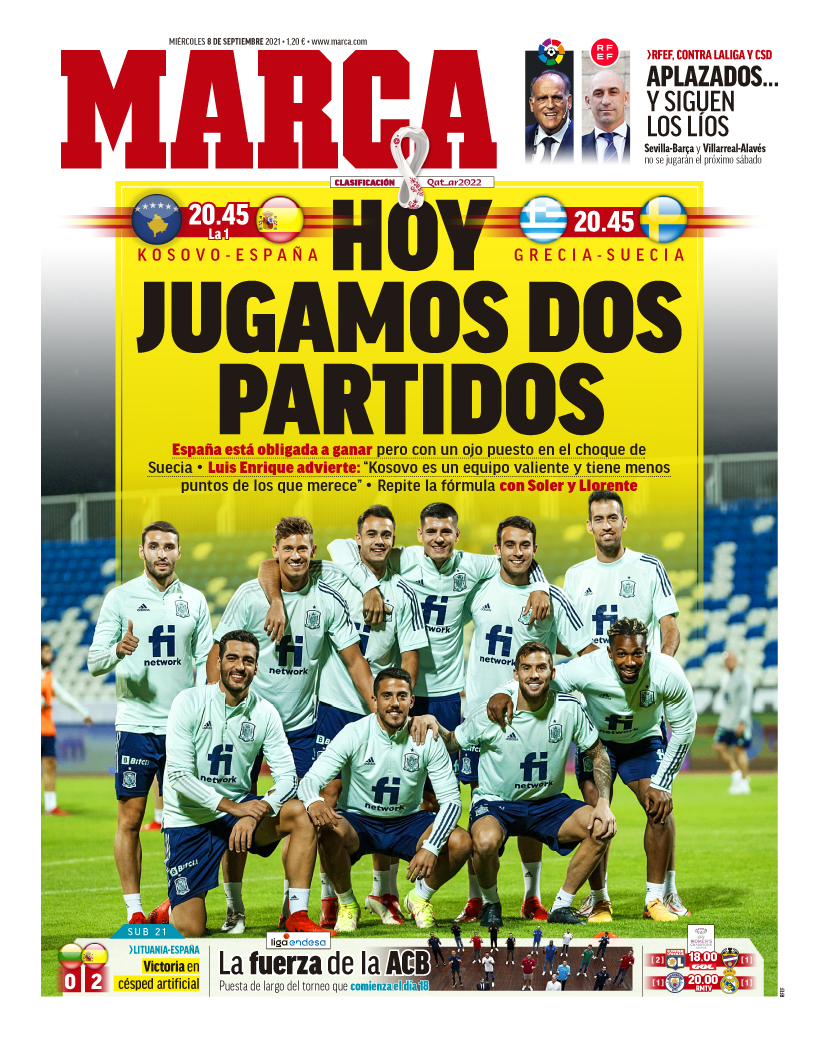