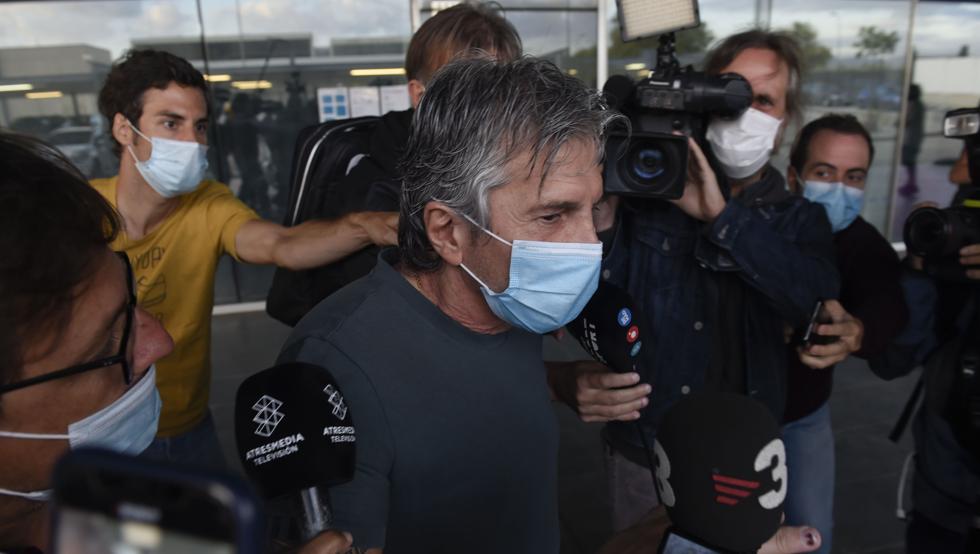 The future of star player Lionel Messi has dominated Barcelona news in recent months and his father Jorge is now set to fly to the city to discuss his future.

Jorge Messi – who is the de facto agent of his son – is set to meet with new Barcelona club president Joan Laporta on Monday, according to a report in El Mundo Deportivo.

The resignation of the club’s former president Josep Maria Bartomeu in October and subsequent election of Joan Laporta this month may have changed the player’s mind.

Messi has spent the entirety of his professional career at the Camp Nou, where he has scored a club record 659 goals in 766 first-team appearances.

The Argentine’s future remains unclear and he could become a free agent in three months time.