Atletico Madrid have been linked with a shock summer offer for Napoli star Fabian Ruiz.

The Spanish international is rumoured to be considering a move away from Italy ahead of the 2021/22 campaign despite having two years left to run on his contract at the Diego Armando Maradona Stadium.

However, with Diego Simeone‘s side looking to secure their first La Liga title since 2014 in the coming months they could represent an attractive offer for the former Real Betis man.

Italian journalist Nicolo Ceccarini hinted in a interview with TMW Radio, reported via Mundo Deportivo, that 24-year old will be on Simeone’s radar. 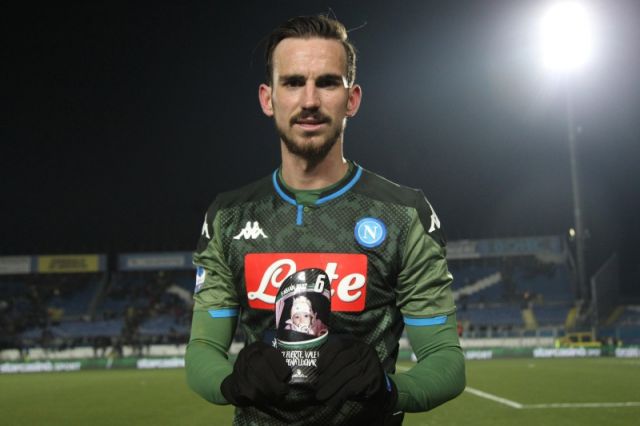 “Fabian is one of the players who could leave Napoli. If he does leave, he will go back to La Liga,” he said.

“There is also interest in him from Barcelona, but I believe Fabian will go to Atletico.”

Ruiz has established himself as one of the best midfielders in Serie A following his 2018 move to Naples from the Estadio Benito Vilamarin.

In two and a half seasons at the club he has made 112 appearances in all competitions and played a key role in their success in winning the Coppa Italia in 2020.