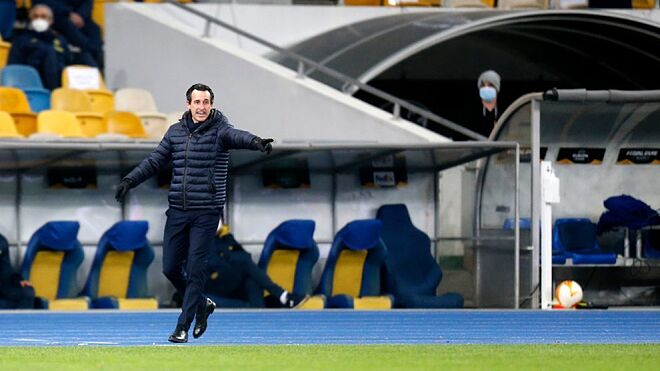 Villarreal continued their impressive Europa League run on Thursday evening, winning 2-0 at Stadion NSK Olimpiyskiy to defeat Dynamo Kyiv in the first leg of their last 16 showdown. It took two goals from Villarreal’s centre-back pairing to secure the victory, with Pau Torres and Raul Albiol delivering the goods. 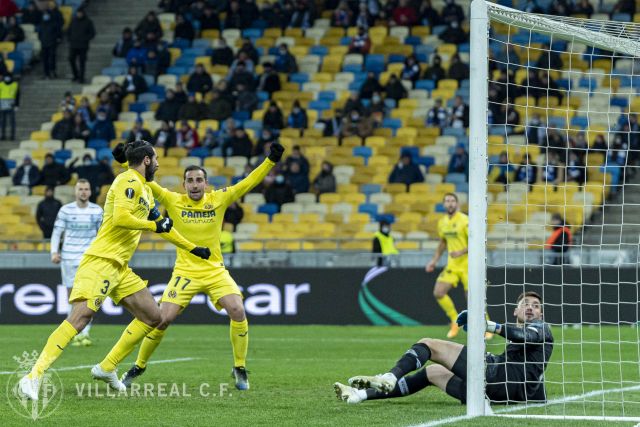 The result puts Unai Emery’s men in a strong position for the return leg in Spain, and is all the more impressive given how poor their form has been in La Liga. Villarreal started the season superbly but have tailed off in a big way recently, currently sitting seventh without a win in five, five points behind Real Betis.

Dynamo Kyiv, by contrast, are four points clear of Shakhtar Donetsk at the top of the Ukrainian Premier League. The return leg of the tie will take place at La Ceramica on Thursday 18 March, with Villarreal travelling to Eibar in La Liga in between. “We’ve played a serious game and done a great job,” Emery said post-game in comments carried by Marca. 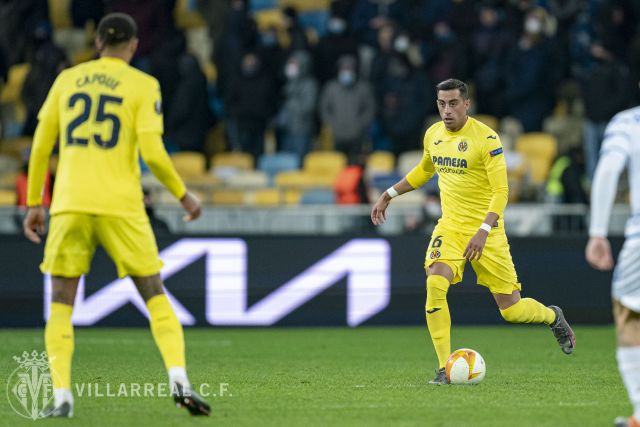 “We managed the ball as we wanted, with a lot of patience, and we managed to reach the final third by breaking their lines and building attacks in the final phase. The goals came from two such strategic plays but we had a chance to even score a third. This game gives us a lot of confidence.”