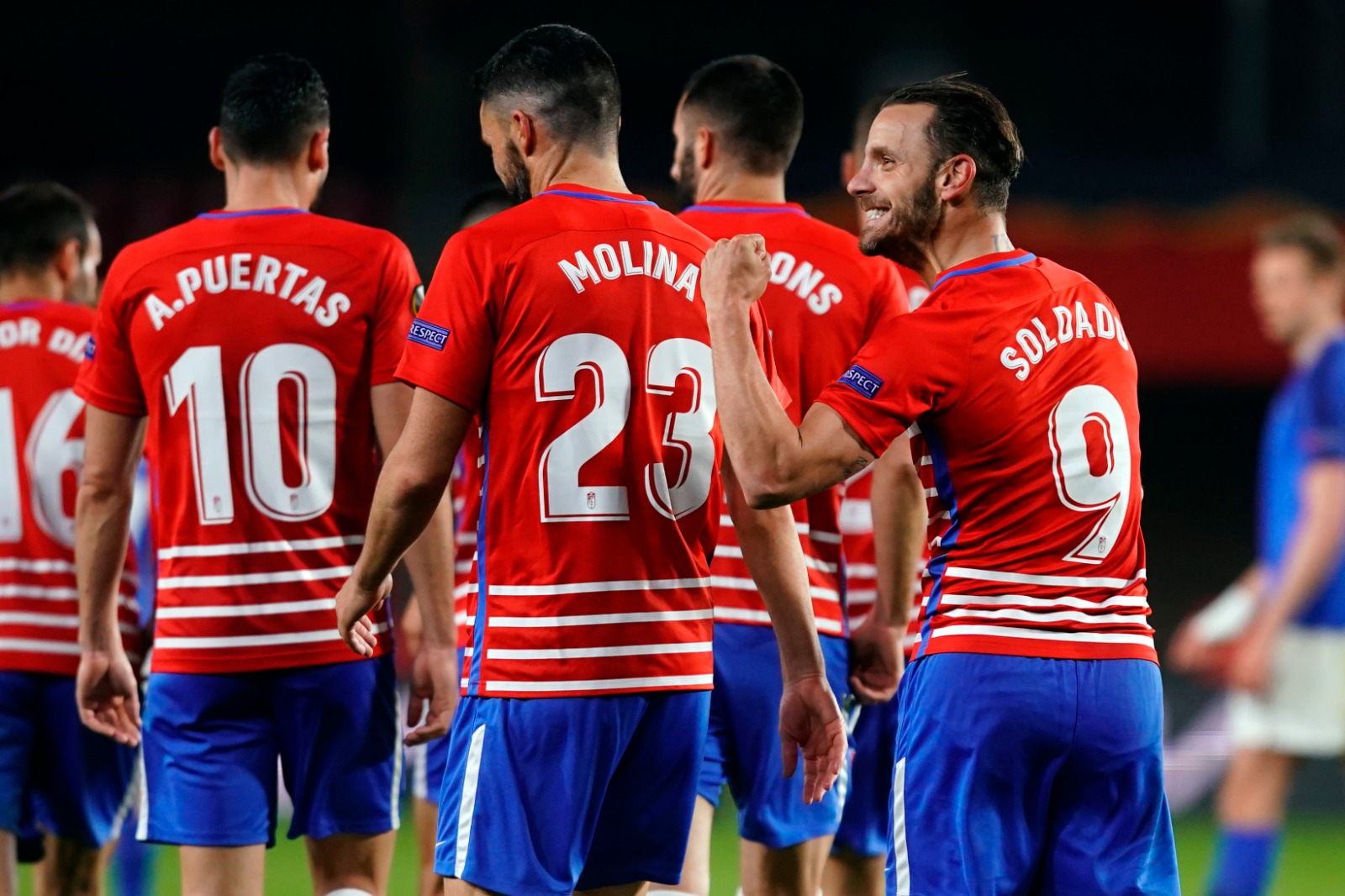 Granada’s European dream continued on Thursday evening at Los Carmenes, with the Andalusians securing a stellar 2-0 victory in the Europa League last 16 first leg despite a number of absences. Jorge Molina opened the scoring in the 26th minute before Roberto Soldado doubled Granada’s lead in the 76th, with Martin Ellingsen seeing red for the Norwegian visitors. 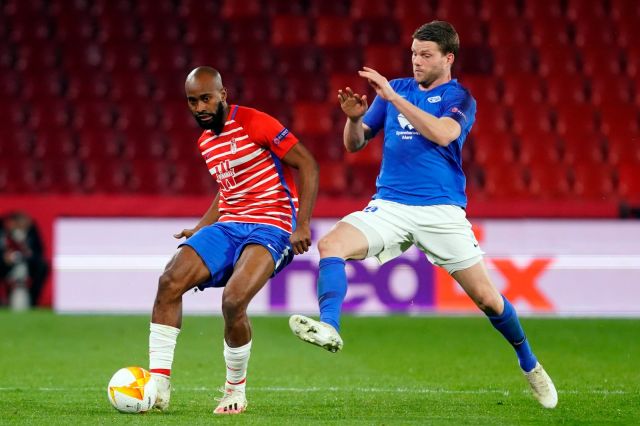 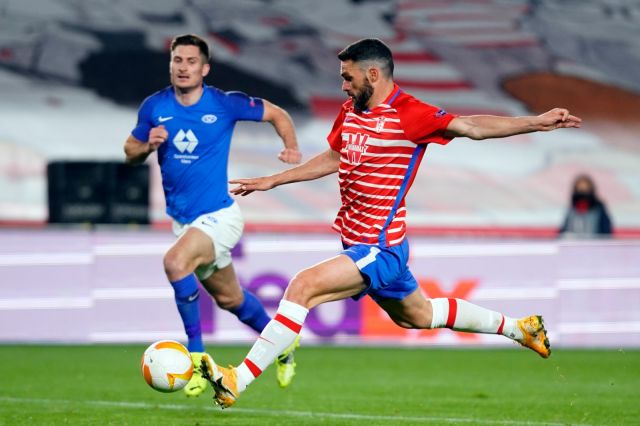 On top of their European success, they’ve maintained their league form. They currently sit tenth in La Liga, just nine points off sixth-placed Real Betis. A club defined by their struggle, Martinez has built a phenomenally competitive team and Granada and their supporters are now bearing its fruit.