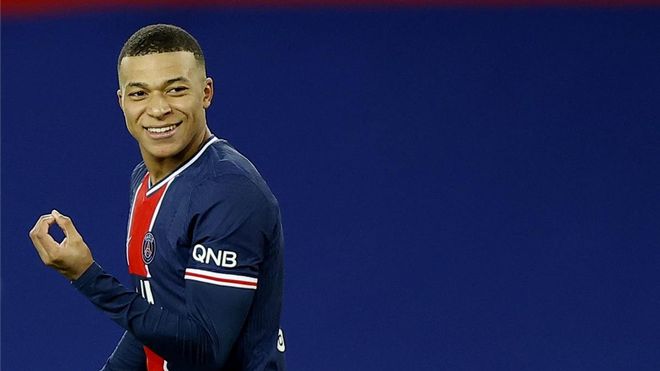 Barcelona travel to Paris this evening dreaming of another remontada. One of their greatest European nights occurred against Paris Saint-Germain back in 2017, when they came back from losing the first leg of their Champions League last 16 clash to go through on aggregate. Much has changed since, but the Catalan giants have found themselves in a similar situation.

Barcelona lost the first leg 4-1 at Camp Nou last month, with Kylian Mbappe scoring a hat-trick. PSG seemed to epitomise speed, intelligence and aggression, everything Barcelona lacked. Ronald Koeman’s men have been on a good run of form since, however, pulling off another remontada against Sevilla to qualify for the final of the Copa del Rey while simultaneously pulling themselves back into the race for La Liga.

It was amidst this attitude they pulled up at the Parc des Princes. Barcelona started well, too, peppering Keylor Navas in the PSG goal in pursuit of that crucial opener. Ousmane Dembele, playing in his home country, was a constant threat, but it was Sergino Dest who came closest early doors. The right-back had an effort on goal tipped onto the crossbar by Navas in the 23rd minute. Mbappe was the one who opened the scoring, however, converting a penalty kick on the stroke of half time to put PSG into a potentially pivotal early lead.