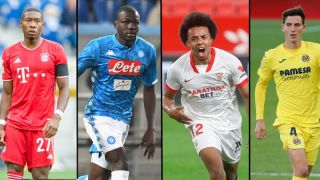 Real Madrid news is focusing on a potential defensive overhaul this summer with Sergio Ramos out of contract and the future of Raphael Varane also uncertain.

On Wednesday, Diario AS reported that Varane has asked to leave the club this summer and he will not renew his contract – expiring in 2022 – meaning that a summer exit is possible. 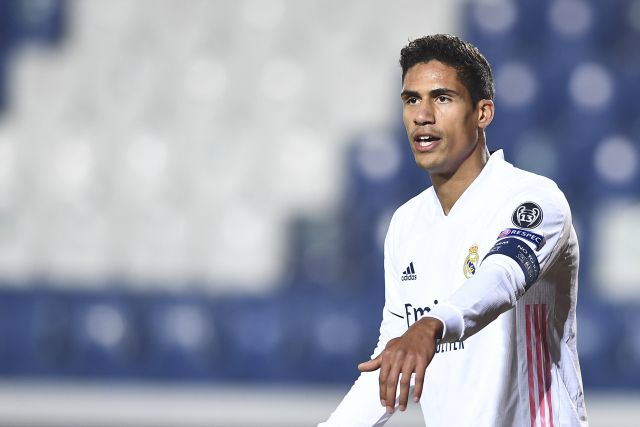 That followed the Manchester United transfer news of their interest in the Frenchman, with Marca also claiming he will not renew.

Ramos is also out of contract this summer – and has yet to put pen to paper on a renewal. 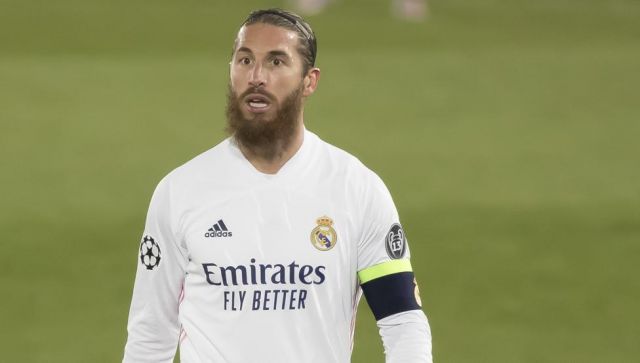 Now Diario AS has outlined three prime candidates for being the replacements should Varane and/or Ramos depart.

David Alaba is leaving Bayern Munich this summer as a free agent and Real Madrid are said to be leading the race for his signature. 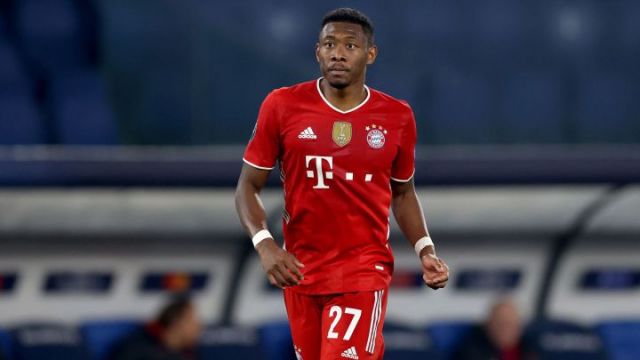 The interest in Napoli’s Kalidou Koulibaly, reported in February, has seemingly cooled.