Barcelona news continues to be dominated by Joan Laporta following his election as the club’s new president on Sunday evening.

Laporta, who secured the presidency with 30,184 votes (54.28 percent of the votes) will now be tasked with steering the club through a turbulent financial period and providing stability.

A report in El Mundo Deportivo now outlines how he plans to change the name of the club’s second team – currently named Barcelona B. 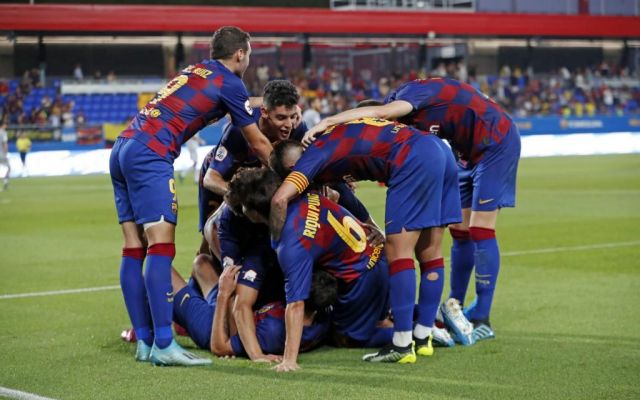 Founded in 1970 as FC Barcelona Atlètic – a merger between CD Condal with another junior club, Atlètic Catalunya – but it changed its names to Barcelona B in 1990, when the Sports Law of the Spanish FA forced all subsidiaries to join its parent club and subsequently formally adopting its name. 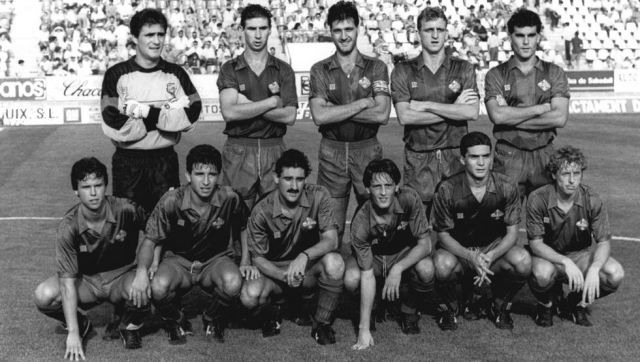 However, Laporta restored the Barcelona Atlètic when he was president in 2008, but two years later, his successor Sandro Rosell returned to the previous denomination.

The team currently plays in Segunda B – the regionalised third tier of Spanish football.