Former Real Madrid, Manchester City and Milan star Robinho has had his nine-year prison sentence upheld by the Milan court for a rape conviction.

Robinho and his accomplice were deemed to have shown contempt for the victim, whom they brutally humiliated and of falsifying the facts.

The Brazilian international was convicted of rape in 2017, as outlined by The Guardian, with a nine-year jail sentence handed down by the courts, but his appeal process with the Italian courts had been ongoing in the years since.

As per a report in Brazilian outlet UOL last year, the Italian Court of Appeal upheld the judgement after the defence were unsuccessful in attempting to disqualify the victim of the incident with photos of her consuming alcohol. 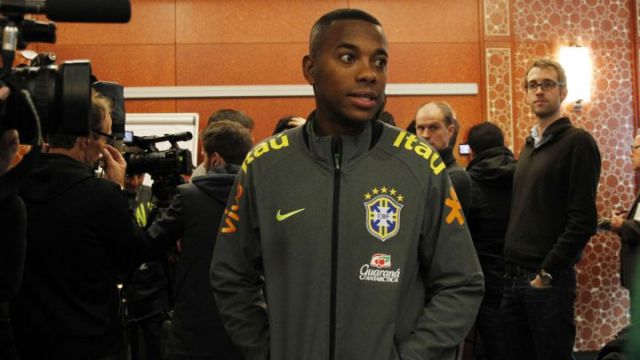 Robinho has continually maintained his innocence on the incident, which relates to an alleged gang rape of a 22-year-old Albanian woman in a Milan nightclub in January 2013.

The Brazilian spent four years at Madrid between 2005 and 2009, where he netted a total of 35 goals in 137 outings before moving to Manchester City.

The forward was controversially re-signed by Brazilian club Santos a year ago but he never made an appearance for the club and is no longer under contract. 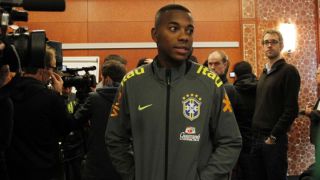