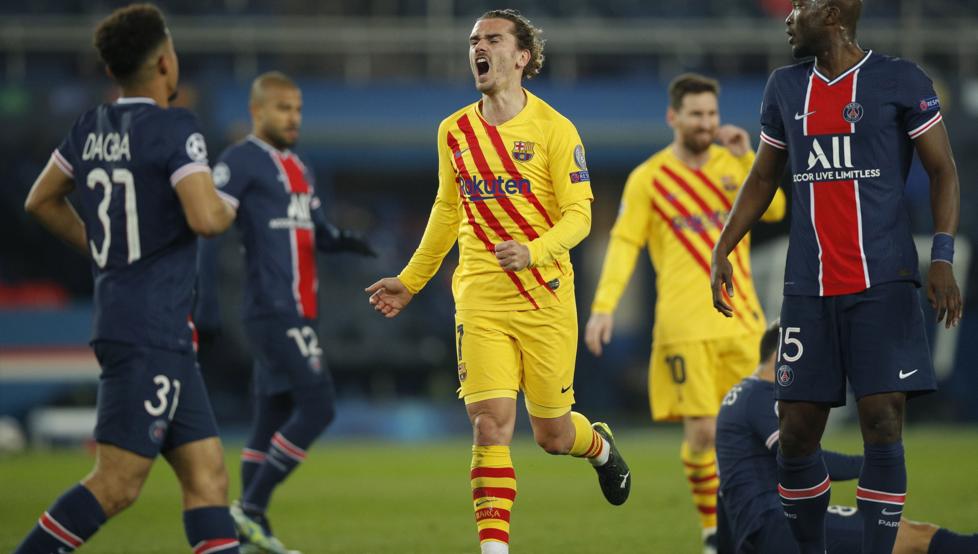 Antoine Griezmann: “We’ll return next year with the intention of winning”

“We showed our faces and played a great game,” Antoine Griezmann said post-match in comments carried by Mundo Deportivo. “We missed chances, that’s a shame. We had four clear opportunities and then the penalty. In the second half it was more difficult, they defended deeper. Now we have La Liga and the Copa [del Rey], they’re our goals.

“The game has given us confidence for what is coming, but we feel terrible because we wanted to progress. I think that the supporters don’t deserve to see us leave so soon, but we’ll return next year with the intention of winning. I feel very good, with my teammates and the coach. I’m here to help, be it ten minutes or 90. I’m at the service of the collective.”