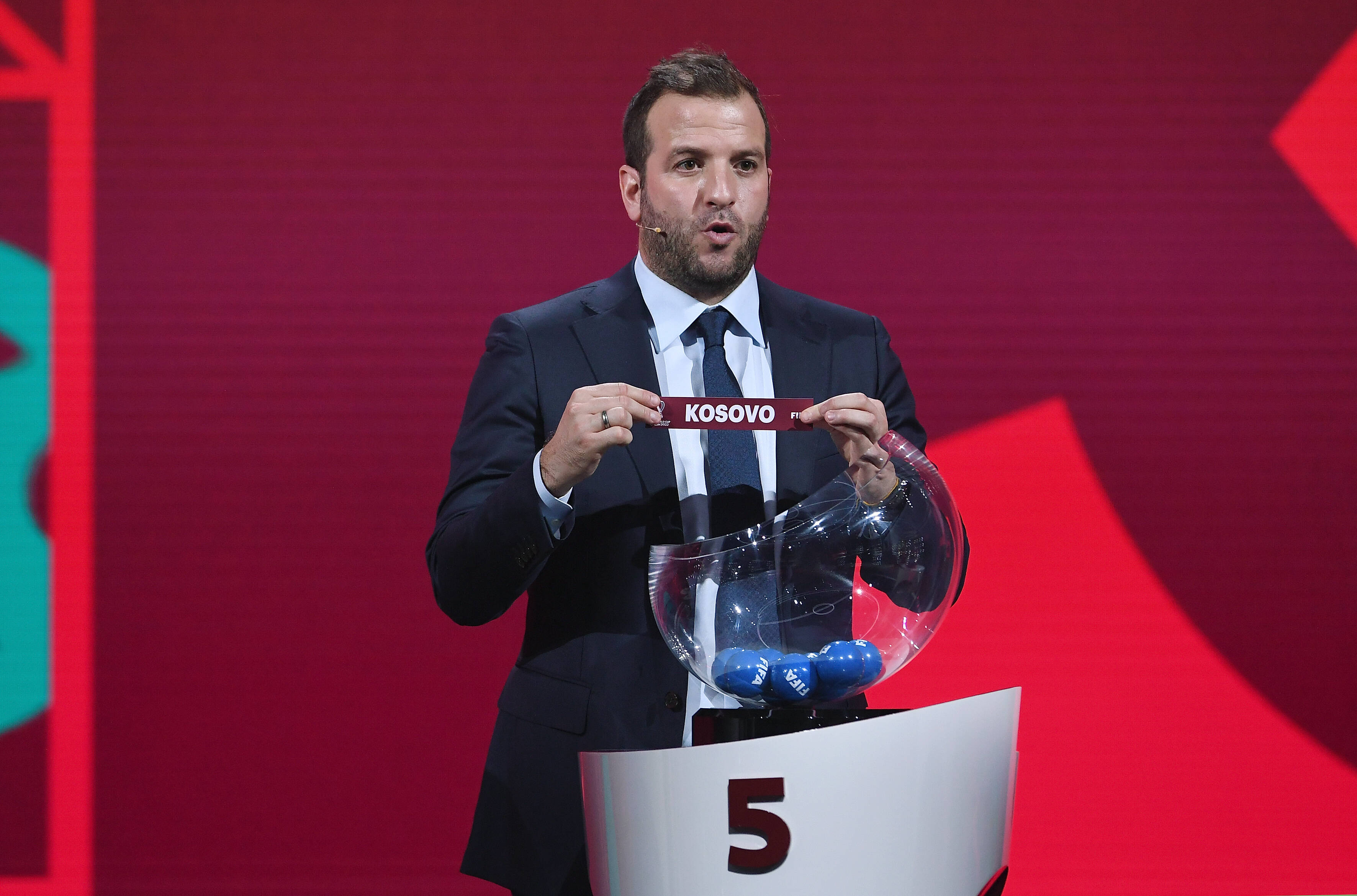 The Spanish FA has sparked controversy over its description of Kosovo as “the territory of Kosovo” rather than recognising it as an independent nation state.

Spain are due to play the Balkan nation later this month in a World Cup qualifier at the Cartuja stadium in Seville.

The two nations have never previously met with Kosovo national football team only recognised as a member by both FIFA and UEFA governing bodies in 2016 – and its first qualification campaign was for the 2018 World Cup.

Kosovo unilaterally declared its independence from Serbia in February 2008 and it has subsequently diplomatic recognition as a sovereign state by 98 member states of the United Nations.

The fact that Kosovo has been specifically described as merely a territory alludes to the fact that it is not yet universally recognised as an independent nation state, which led to a series of angered replies.

The description was carried in the official press release alongside the tweet with Spain boss Luis Enrique set to name his squad for the games against Greece, Georgia and Kosovo.