Atletico Madrid face Athletic Bilbao tomorrow evening in a crucial game in their La Liga title bid. Los Rojiblancos are currently top of the table, three points clear of Barcelona and five points clear of Real Madrid with a game in hand on both. As well as the action on the pitch, the action off the pitch, as noted by Marca, will be highly entertaining too. Diego Simeone and Marcelino are two of the most talented and passionate coaches in the Spanish game. 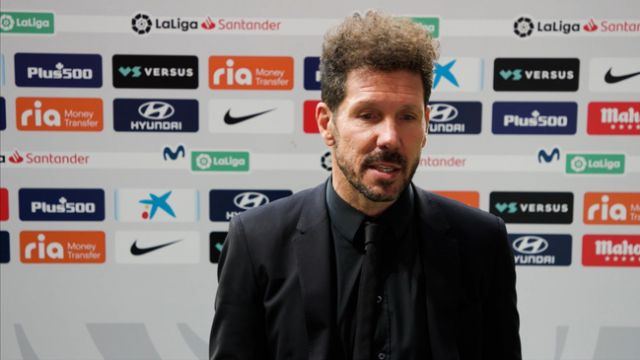 This will be the eleventh time the two have met. Marcelino has faced Simeone as coach of Villarreal and Valencia, and will be playing at the Wanda Metropolitano for the third time. He’s never won there, despite having won at the Vicente Calderon with Villarreal in the 2014/15 season. Both coaches see football in a similar way, predominantly with a 4-4-2 shape and a focus on the defensive side of the game as well as the character of their team. 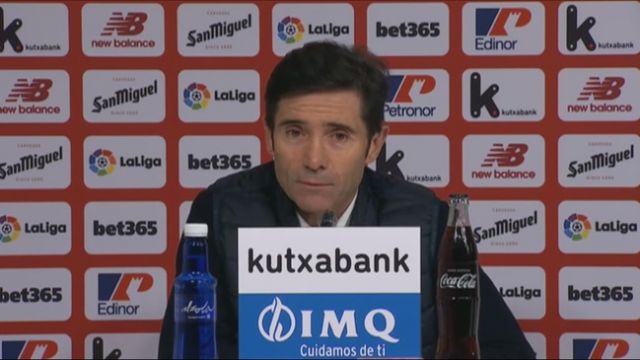 Simeone can become the Atletico coach with the most wins should he overcome his opposite number tomorrow evening, surpassing Luis Aragones, with whom he’s currently equal. Both have earned 308 victories in charge of Los Rojiblancos, although Simeone did achieve his in 100 fewer games. As well as Marcelino, however, he also must overcome a former soldier of his in Raul Garcia, who’s looked revitalised this season.