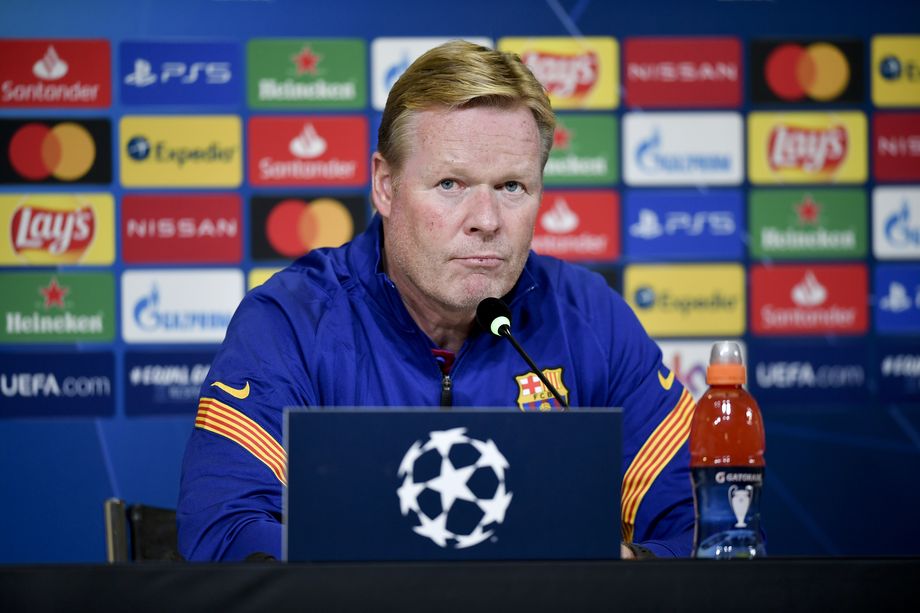 Ronald Koeman on Barcelona hopes against PSG: “Nothing is impossible”

The Champions League returns this week with the second legs of the Round of 16 starting to take place.

Wednesday sees Barcelona travel to Paris Saint-Germain as they seek an unlikely remontada against the French champions, who won the first leg at the Camp Nou 4-1 last month.

The Blaugrana travel to Paris without defensive stars Ronald Araujo and Gerard Pique, who have both been ruled out of the clash through injury. 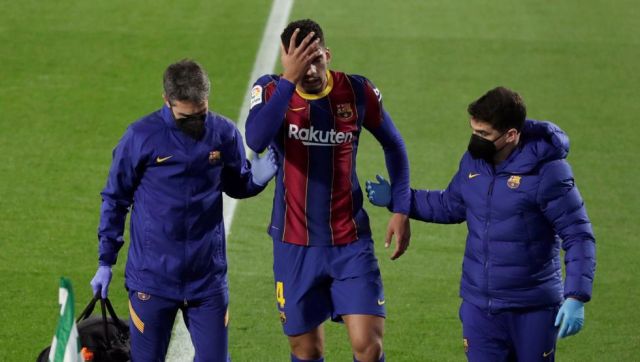 Barcelona news is now focused on the encounter and as unlikely as a comeback seems, the side completed a remarkable Copa del Rey semi final victory over Sevilla last week.

That comeback triumph – alongside the club’s impressive recent run of form in La Liga – has given hope of a remarkable turnaround with boss Ronald Koeman believing that his side still have belief. 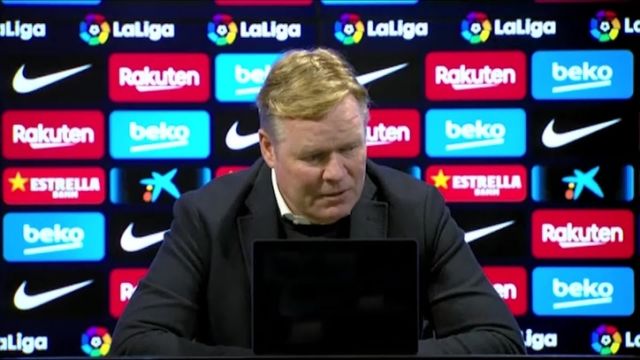 The Dutchman told his pre-match press conference ahead of the trip to Paris, in quotes carried by El Mundo Deportivo: “Nothing is impossible. We believe in ourselves. We know that at Barça you have to win and we are going to show this mentality that we have been demonstrating for a long time.

“I think nothing is impossible. We must be effective in the game to have options.

“This is complicated. PSG are strong and aspires to win the Champions League. To have an option to come back, you must play a round game very effectively. We are going to try. We always go out to win and hopefully we can try.

“It will be very difficult. We play against a team like PSG that does not allow us to play much.

“A 2017 repeat? I do not think PSG are afraid of us. Surely their coach will prepare in the best way so that they do not think it’s an easy game. But there are totally different circumstances to come back.

“It is easier playing the second leg at home than away. We must play our game, surely they have confidence in their new coach.”