The left-back tore the anterior cruciate ligament in his left knee on 25 August and it was feared that such an injury would rule him out of the entire campaign.

However, there is now the possibility of Moreno – capped four times by the Spanish national side – may feature this season for the Yellow Submarine, with over two months of the campaign still remaining.

The 28-year-old penned a five-year contract with Villarreal back in the summer of 2019 after his release from Liverpool and he made 19 appearances last week. 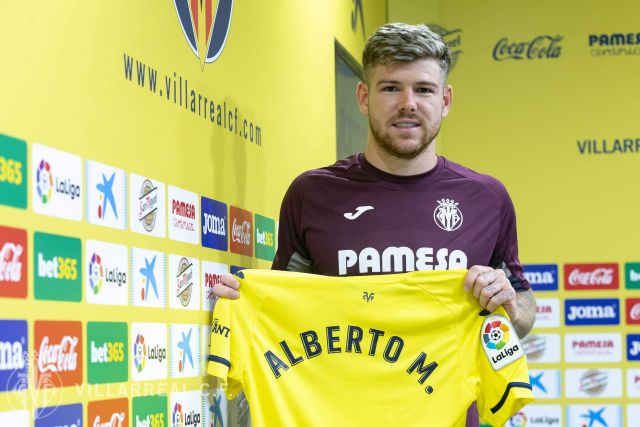 Alfonso Pedraza has played in the left-back position for Unai Emery’s side this campaign after returning from a season-long loan arrangement from Real Betis.

Moreno will now be aiming to regain fitness in time to return to action this campaign but his longer term view will be to fully return for next season.