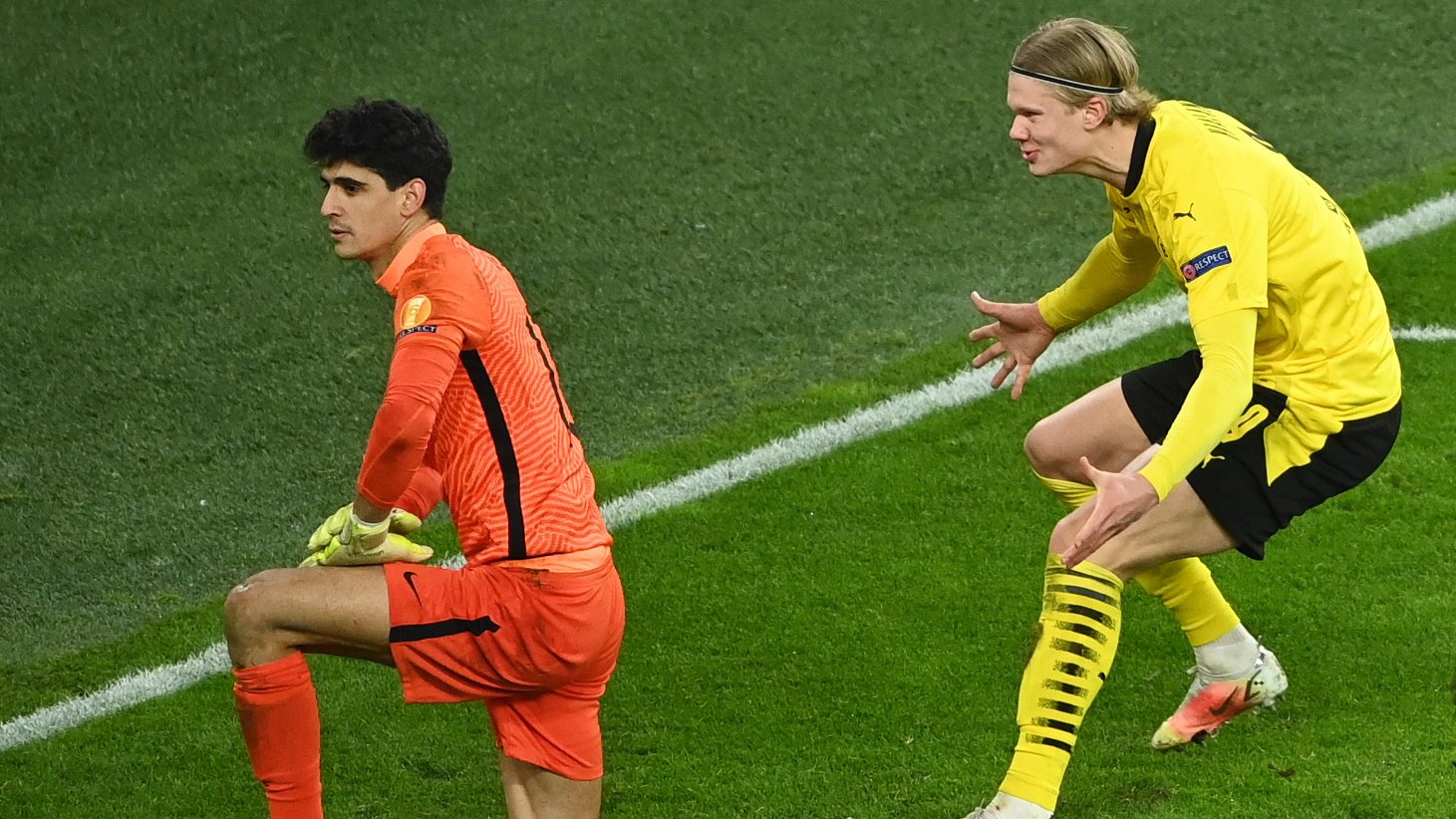 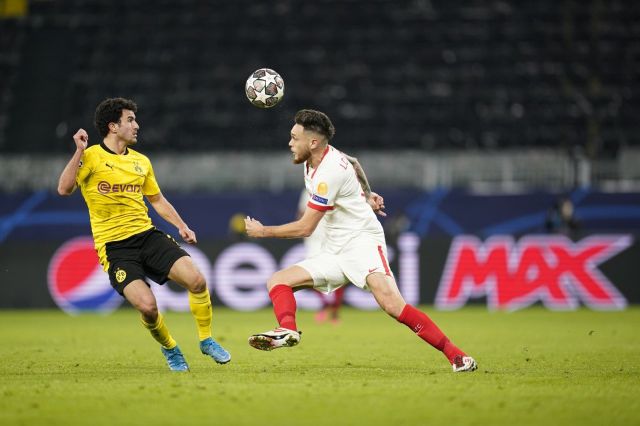 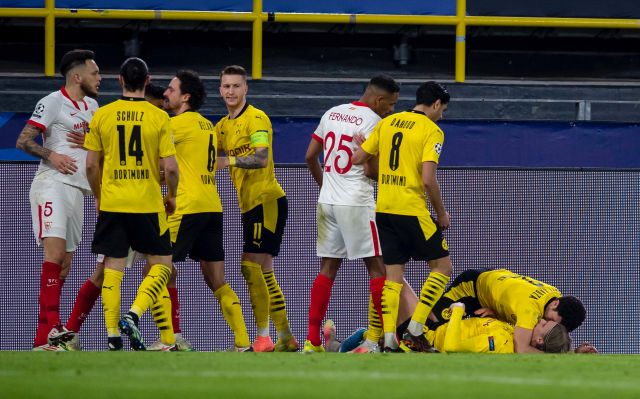 Haaland saw his first effort saved by Bono, only for the referee to order it to be re-taken. He made no mistake with his second bite of the apple, and was filmed taunting his opposite goalkeeper after. Sevilla then scored a penalty themselves, through Youssef En-Nesyri, before the Moroccan striker scored another in the dying minutes of the game, assisted by Ivan Rakitic. Despite serving as a valiant effort on the part of the Andalusians, however, it was just too late in the day.