Atletico Madrid face Athletic Bilbao tomorrow evening in a crucial game in their La Liga title bid. Los Rojiblancos are currently top of the table, three points clear of Barcelona and five points clear of Real Madrid with a game in hand on both. Beating Marcelino’s Athletic would be a major statement of intent and would serve them well heading into the final stretch of the season.

Los Leones will undoubtedly look at the game as a free hit. It’s not easy going to the Wanda Metropolitano, especially this season, but the Basque side are flying high, into the final of the Copa del Rey after beating Levante and already with silverware under their belts in the form of the Supercopa de Espana. 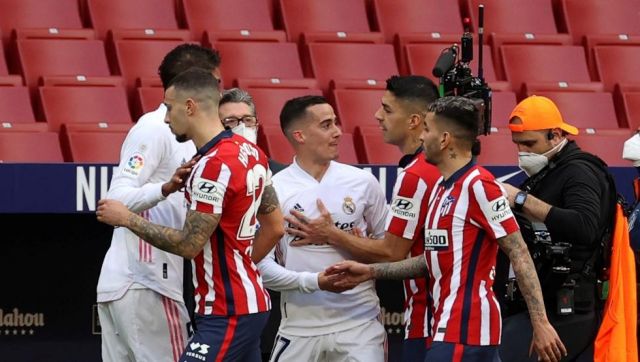 Kieran Trippier is back for Atletico after his spell out of action, and while it’s unlikely he’ll start against Athletic as he played against Madrid this past weekend and isn’t yet fully fit, his return is a massive boost for Diego Simeone as it restores balance to the team and enables the deadly Marcos Llorente to work where he works best, in the final third of the pitch. Luis Suarez is also back amongst the goals after a mini-drought, so the vibes in the Spanish capital are pretty good right now. 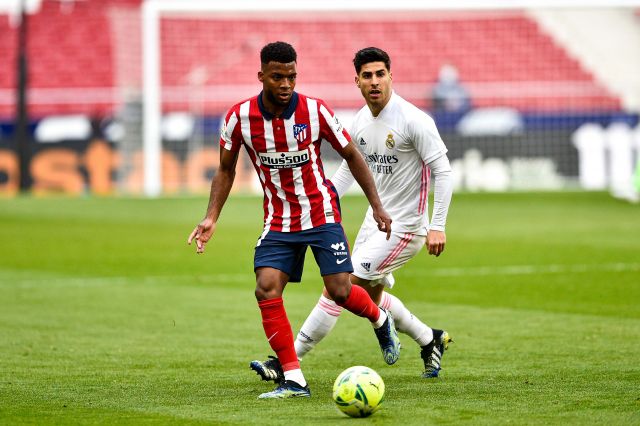 Simeone was asked, however, about Joao Felix, who celebrated angrily when he scored against Villarreal recently and didn’t start the Madrid derby. “We’re a team, not a single player,” Simeone said pre-game in comments carried by Marca. “We need everyone to contribute to enable the team to function and enable talent to excel. Without will, talent isn’t enough and everyone’s natural talent creates possibilities for us.”

Simeone also touched on referees, who have come under significant pressure in recent weeks. “I think they’re trained to sustain criticism, just like players and coaches are,” he said. “VAR has come to improve the game and to be fairer in every situation, and there are people who are working daily to ensure everything improves. I have no doubts that throughout the season everything is overall fairer because of VAR.”