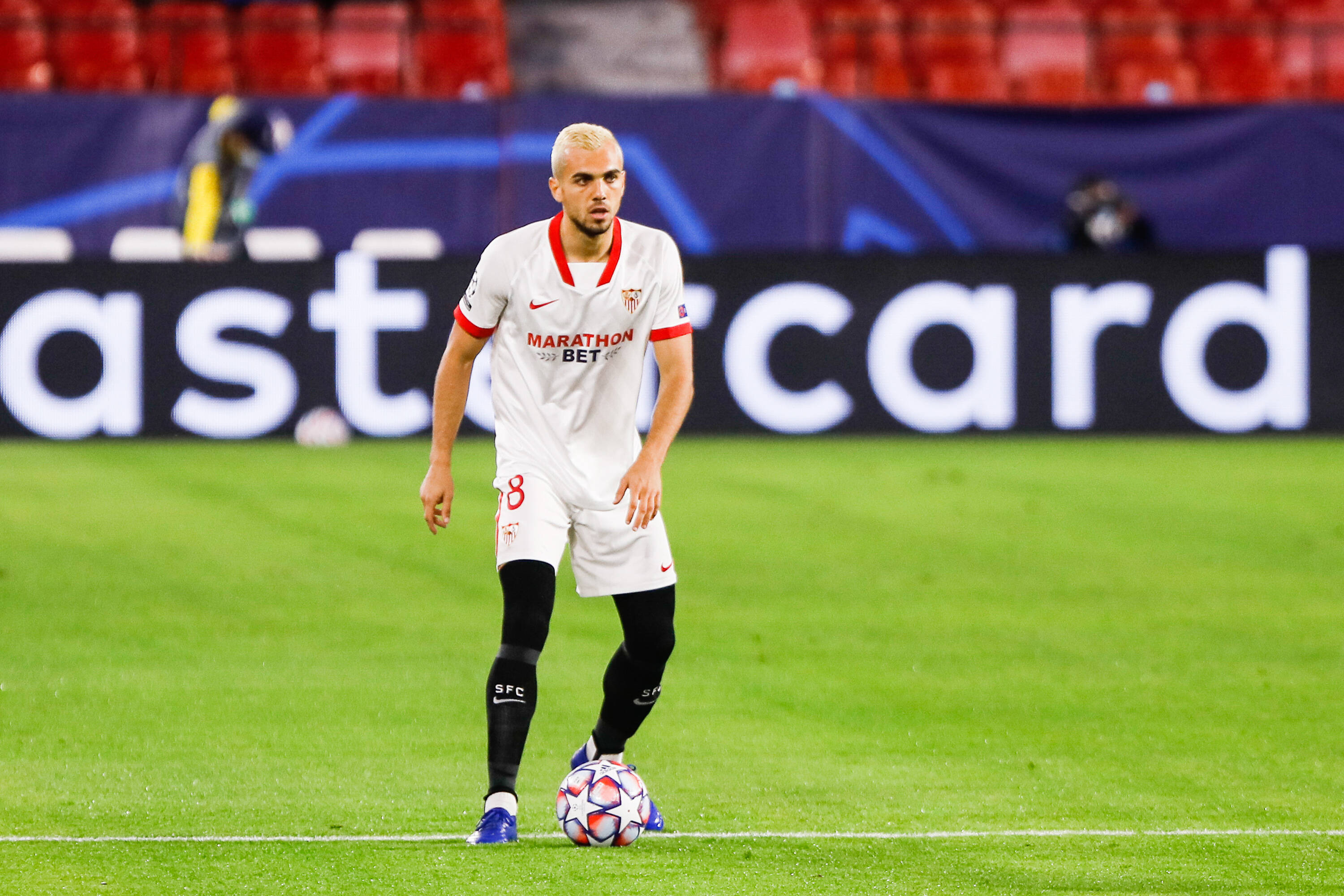 Sevilla travel to Germany this evening to take on Borussia Dortmund in the second leg of the Champions League last 16. The Andalusians have fond memories playing in the country having won the Europa League there at the end of last season, and will be hoping that could serve them in good stead this evening.

This evening will be a big test for Sevilla from a mental standpoint. Their form has been poor since losing that first leg, crashing out of the Copa del Rey to Barcelona despite winning the first leg 2-0 and losing back-to-back games in La Liga. 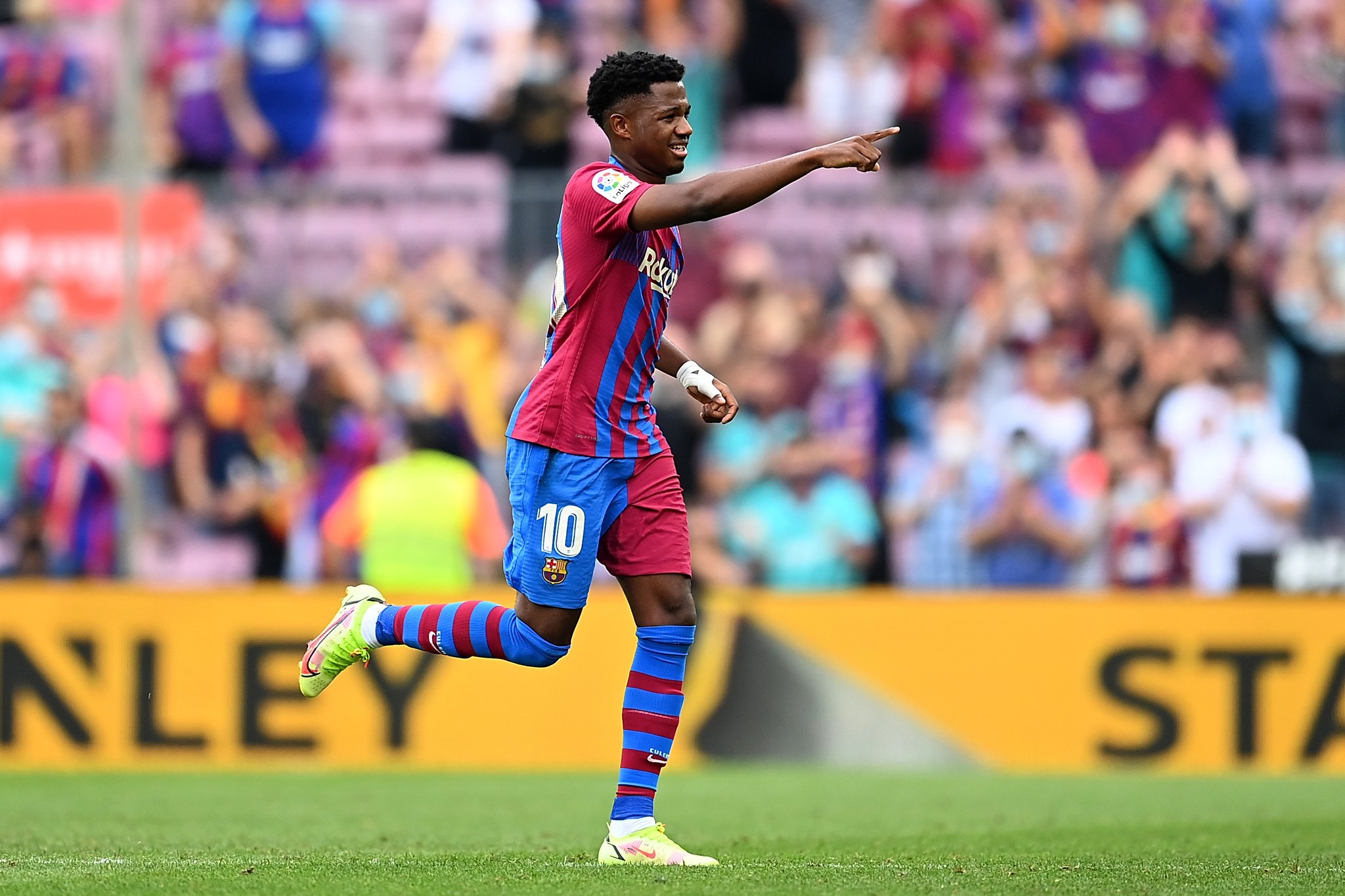 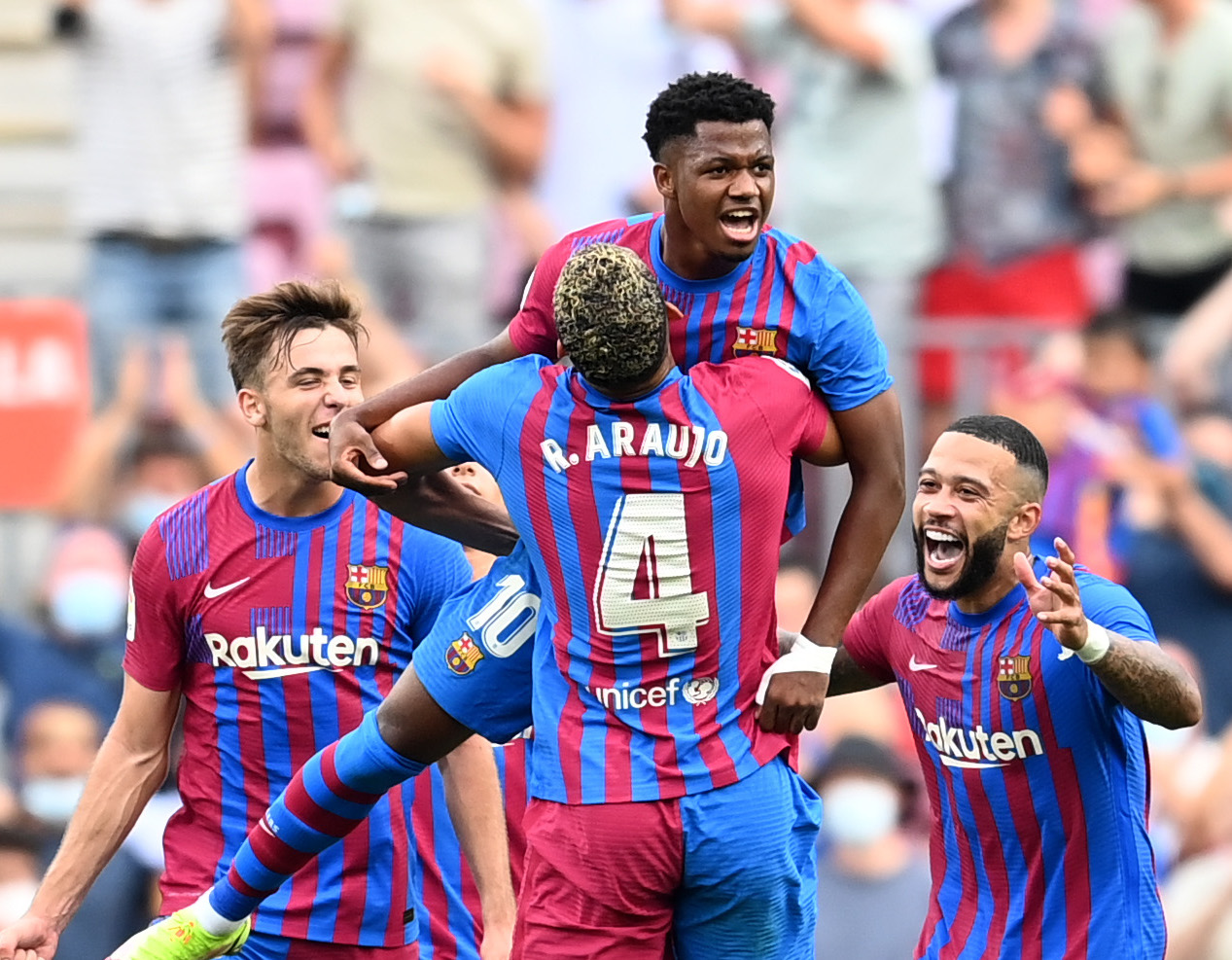 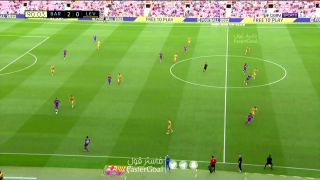