Barcelona star returns to training ahead of PSG trip

There has been a potentially significant boost for Barcelona ahead of the second leg of their Champions League Round of 16 tie against Paris Saint-Germain this week.

Stricken central defender Ronald Araujo returned to training on Tuesday as the Blaugrana continued their preparations for their trip to the French capital, as they face an uphill battle after trailing 4-1 from the first leg.

Araujo training this morning as Barça prepare for return leg vs. PSG tomorrow

Central defender Gerard Pique is unavailable through injury and that had once again left the side short in defence alongside the presumed absence of Araujo.

The Uruguayan had sustained the fresh injury in the league victory over Sevilla a week ago having sat out almost a month following an ankle injury. 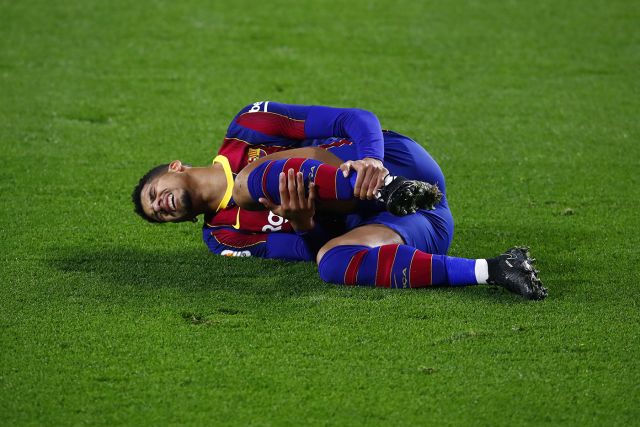 That means that both Samuel Umtiti and Clement Lenglet had been likely to start in the clash, although Oscar Mingueza may be deployed in that position if Sergino Dest starts at right-back in a 4-4-2, in a feature of Barcelona news.

Long-term absentees Ansu Fati, Philippe Coutinho and Sergi Roberto remain unavailable for the Catalan giants ahead of the second leg of the clash. 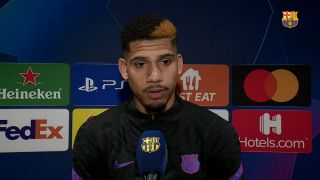