Thierry Henry: “Would I like to coach Barcelona? Yes”

He is one of the most celebrated forwards of the century and he now has big ambitions for his managerial career.

Thierry Henry netted 366 goals across a glittering career at club level alongside 51 strikes in 123 international appearances for France.

He was most recognised for his eight-season stint in North London with Arsenal but he later spent three campaigns at Barcelona, were he netted 49 goals in 121 outings. 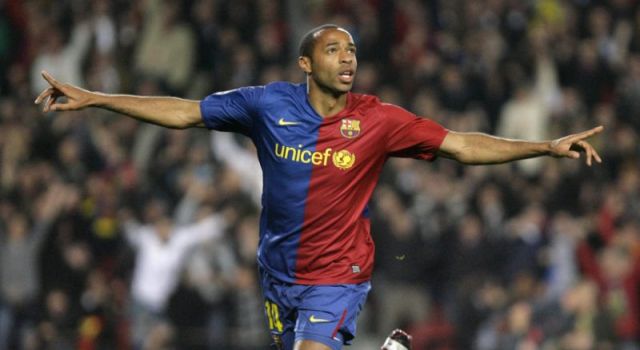 Henry won seven trophies during that timeframe – including two La Liga crowns and the Champions League title – and has subsequently embarked on a coaching career.

After being an assistant for the Belgian national team, Henry has had brief managerial stints at Monaco and CF Montreal – but he managed just 13 victories in 49 matches at the helm across those two stints.

He insists that he would be interested in a future appointment at the Camp Nou in Barcelona news, but he admits that he still has a lot to learn first.

Henry told an interview with FourFourTwo magazine, in quotes carried by Diario Sport: “I’m on my learning curve and time will tell. Would I like to coach Barcelona? Yes.

“If I don’t have success, I won’t have these type of opportunities. I’m only focusing on what I can control and the rest is a huge utopia. 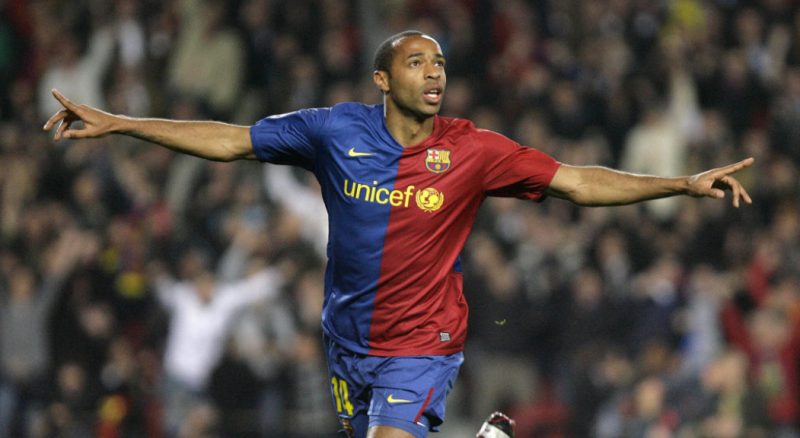