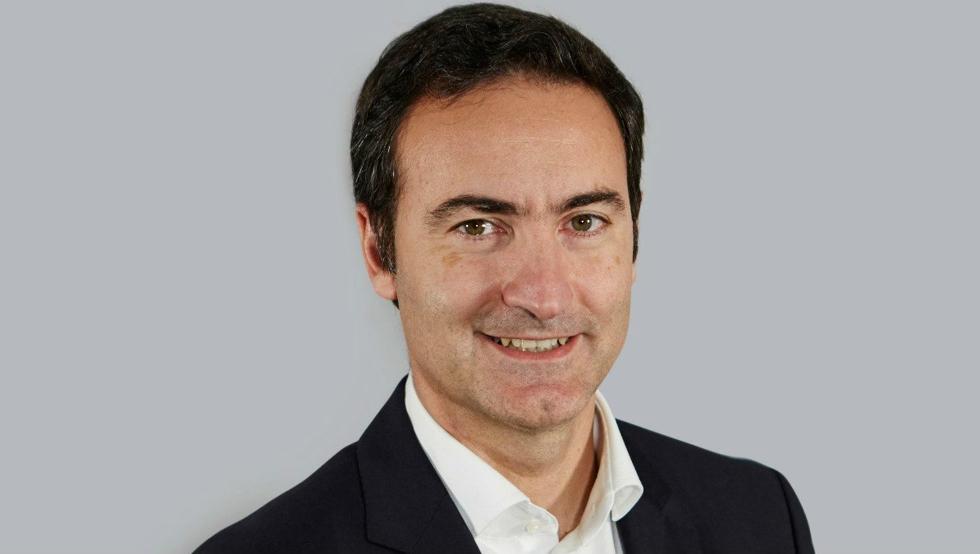 The retail executive set to become the new Barcelona CEO

Joan Laporta is continuing to form his new management team at Barcelona following his election as the club’s president.

Laporta – who had formerly been the club’s president between 2003 and 2010 – is now back at the helm at the Camp Nou and his revamp of the club’s board is dominating Barcelona news. 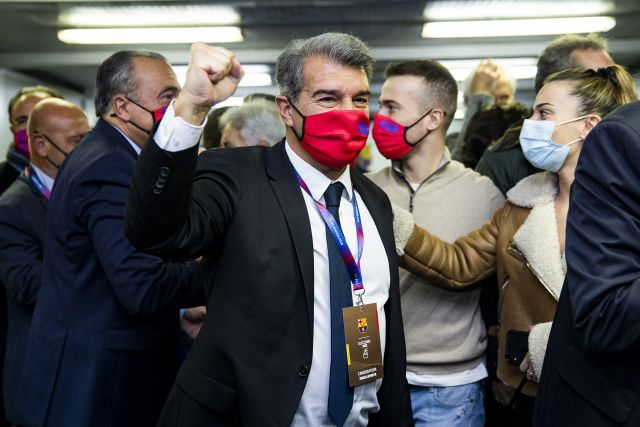 Among the positions set to change is that of CEO, with the current holder Óscar Grau – who was among four arrests last week following the Catalan police’s raids on the club’s offices – set to be replaced.

Ferran Reverter is set to be appointed in the position.

Reverter is the current CEO of the MediaMarktSaturn Retail Group – Europe’s leading consumer electronics retailer and provider of related services. 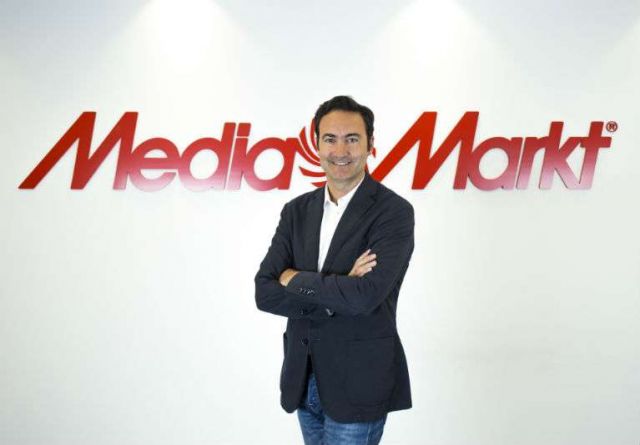 The 48-year-old has been at the company for over 20 years and was appointed as their Chief Executive in 2018, but is now set to move to the Camp Nou.

Laporta told Catalan radio station RAC1, as cited by El Mundo Deportivo: “It is very good news. He is one of the people that we will incorporate at the highest level of Barça.

“I see that then news has already come out because MediaMarkt is publicly traded and the news must have come out in the economic media.

“Ferran Reverter announced that he was going to leave MediaMarkt after many years in the CEO position and would come to Barça if we won.

“We will talk about it with Óscar (Grau) and Ferran Reverter will have this responsibility to reorganise and transform the organisation as a consequence of the new model that we will apply to the club. We will be doing this in a serene and calm way.”