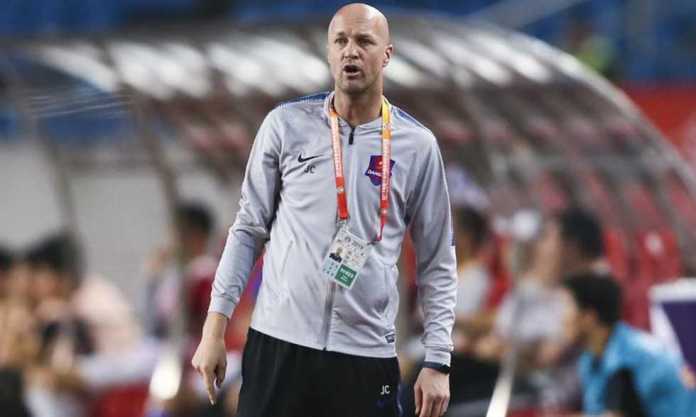 Jordi Cruyff insists: “I have not had any contact with Barcelona”

Barcelona news has focused on the election of Joan Laporta as the club’s new president and he is now focusing on putting together a new board at the club.

One of those who has been linked is the Dutchman Jordi Cruyff, who is currently the head coach of Chinese Super League club Shenzen FC.

Jordi’s father Johan Cruyff – who passed away in 2016 – was an icon at the Catalan club and is credited with shaping their modern identity and playing style more than any other individual.

However, Jordi has now gone on record to deny that any agreement is already in place and plans have been made for him to fly to the city this week.

He has said, as cited by El Mundo Deportivo: “First of all I deny the news of my trip on Wednesday, I will be at a training camp. For now I have not had any contact with Barcelona and whatever happens will always be with the approval of Shenzhen Kaisa Group.

“I can’t confirm anything because I have no commitment to anyone. When we see how the economic and organisational situation of the club is, we will make the decisions. First, out of respect for the people who are working at the club, I have to talk to them.”

Cruyff, 47, has been linked previously with a return to the Camp Nou with constant changes in the boardroom – Robert Fernandez and Pep Segura have been among the high-profile departures from similar positions in recent years.

The Dutchman spent eight years of his playing career at the club and scored 11 goals in 54 first-team appearances. 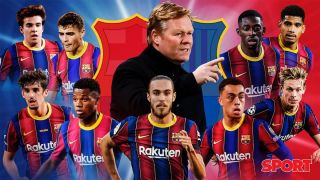 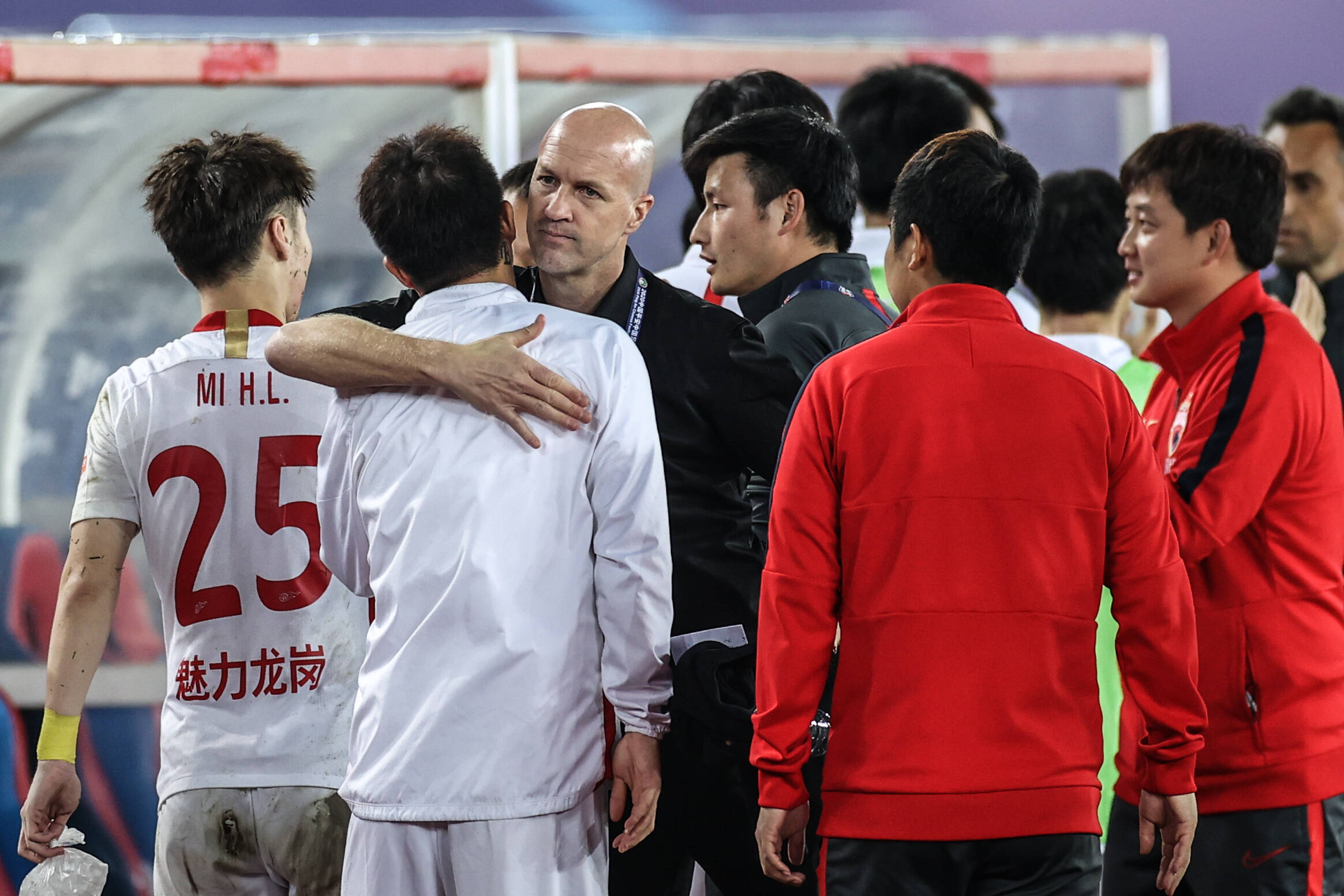