Atletico Madrid are rumoured to be tracking Napoli striker Hirving Lozano ahead of a potential summer move.

Diego Simeone is set to be given a sizeable transfer war chest ahead of the 2021/22 campaign, which will be further boosted if they can clinch the La Liga title this season.

According to reports from Mundo Deportivo, Simeone has drawn up a list of targets that are within Atletico’s range, and Mexican international Lozano one of the potential options. 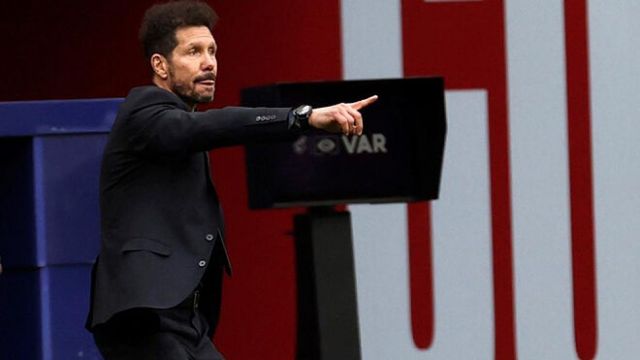 Lozano joined the Serie A giants from PSV Eindhoven in 2019, and he has netted 18 goals in a season and a half at the Stadio San Paolo.

The 25-year old is under contract with Napoli until the summer of 2024, however, the Italian club could be open to a sale, if Atletico  match their €40m valuation of him.

Diego Costa‘s exit has left Simeone short of options in attack, and the Argentinian is unlikely to make Moussa Dembele‘s loan move from Lyon into a permanent switch.