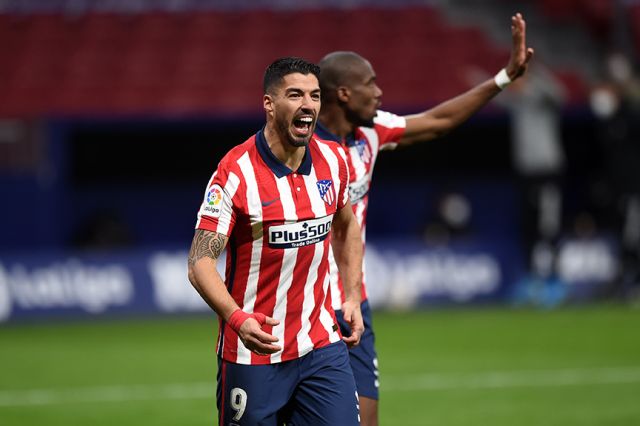 They certainly started well, taking the lead inside the opening 15 minutes. Marcos Llorente did superbly to cap an excellent passage of play by feeding El Pistolero, Luis Suarez, who supplied a typically deadly finish to give his team an early advantage.