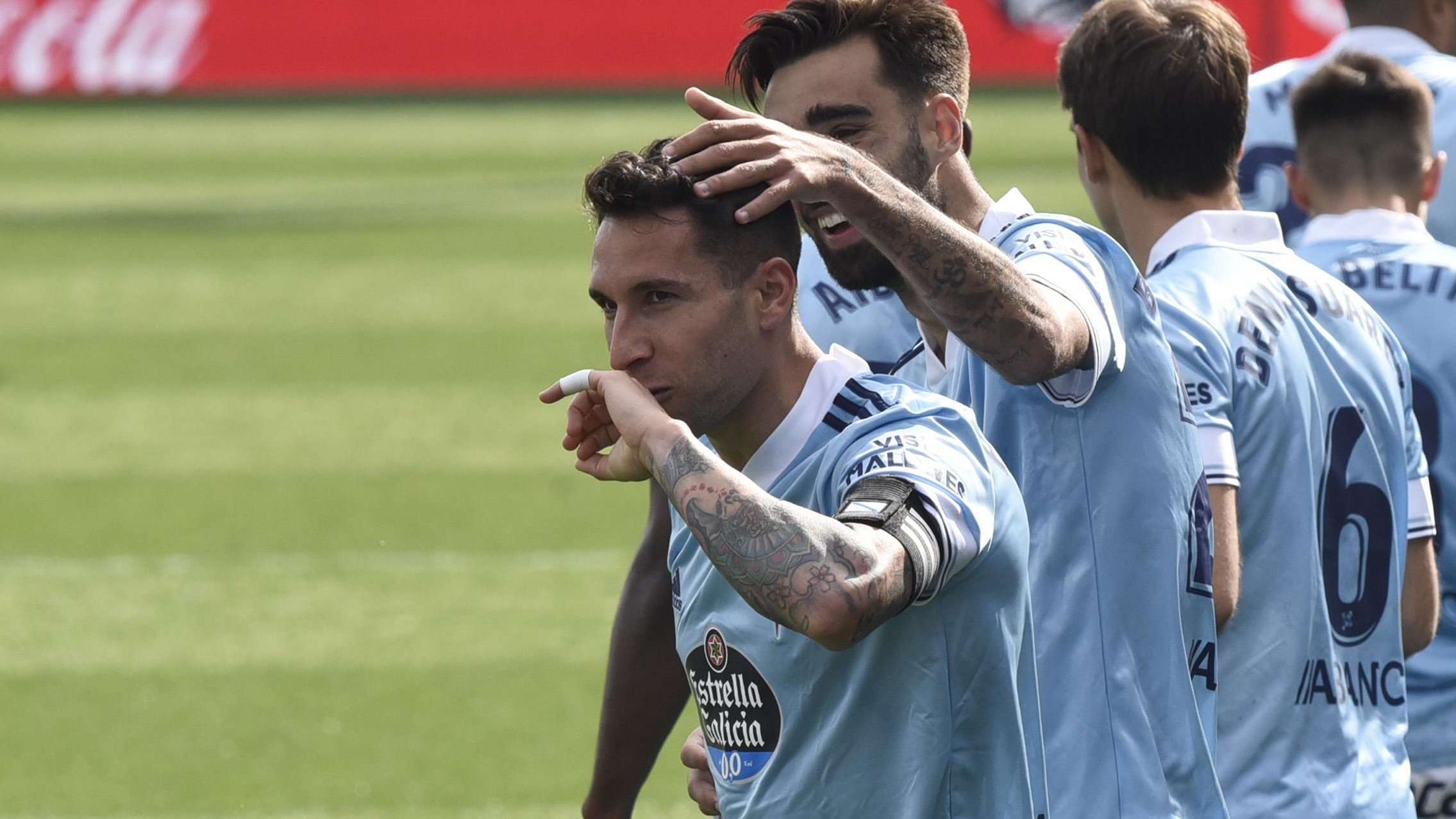 Celta Vigo pulled off a daring 4-3 victory over Huesca in La Liga at Estadio El Alcoraz on Sunday afternoon. Santi Mina put the visitors ahead before Dimitris Siovas and Rafa Mir turned the tie on its head. Then Nolito equalised for Celta, before Hugo Mallo scored to put them in the lead. David Ferreiro then equalised for Huesca, only for Fran Beltran to win it in the 76th minute. 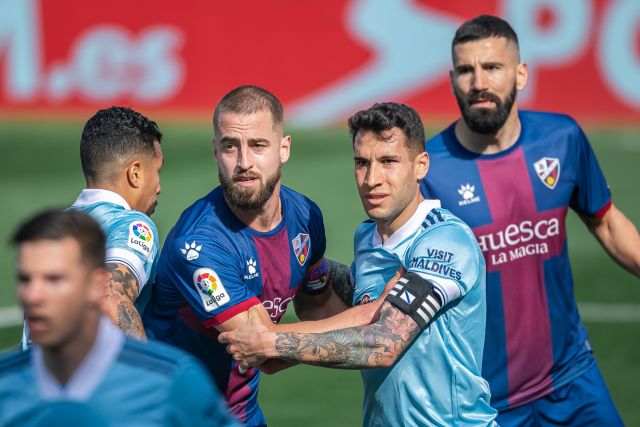 The result sees Celta climb to eighth in the league table, four points behind seventh-placed Villarreal. They’re level on points with Granada and a point ahead of Levante, albeit with a game more played than both of them. Huesca remain rooted to the bottom of the table, four points from Elche and safety. 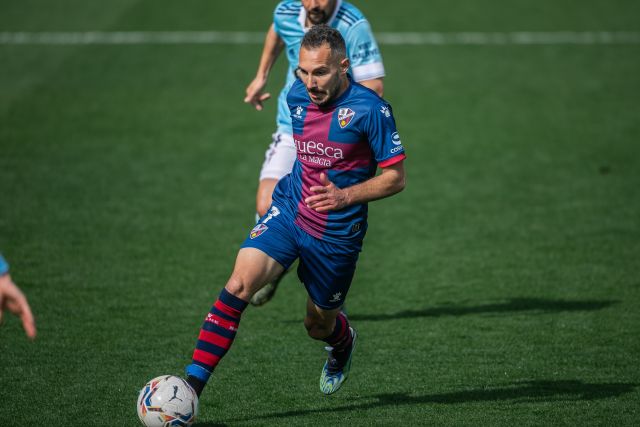 Celta’s next two games take place at home in Galicia. First up they welcome Athletic Bilbao, winners of the Supercopa de Espana and two-time finalists of the Copa del Rey this season, bizarrely. They then host Real Madrid. Huesca face the rather daunting prospect of a trip to Barcelona before hosting Osasuna.